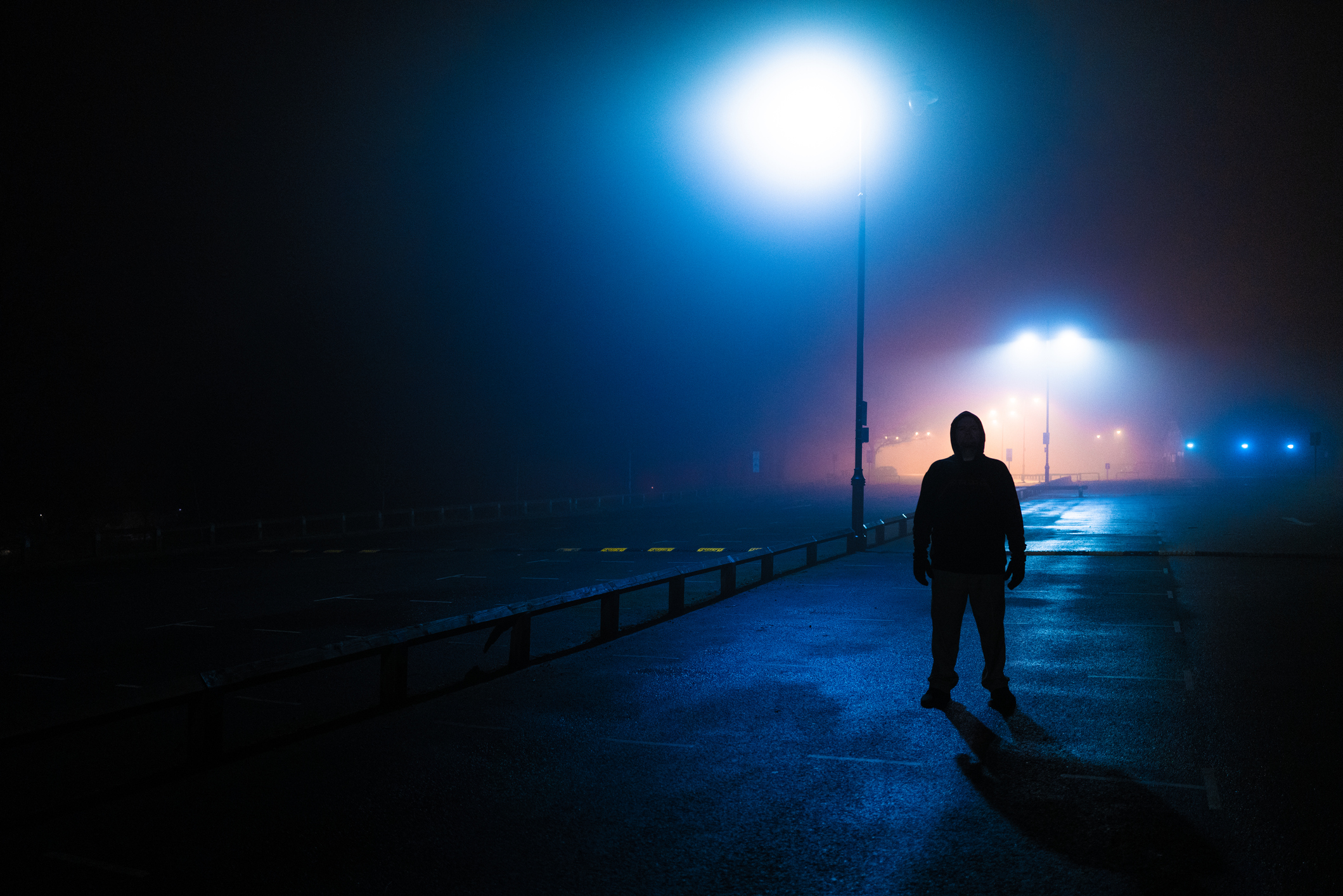 Have you been accused of stalking in Montecito? The internet has changed how stalking is discussed. Nowadays, there is online stalking and on-the-street stalking. Some behavior that people think is illegal actually isn’t, and vice versa. Prosecutors and judges occasionally get it wrong, and appellate courts get called upon to declare precisely which behavior is prohibited. It overlaps with other crimes, including assault, terrorist threats, domestic violence, and restraining order violations. In Montecito and other California jurisdictions, stalking is defined by California Penal Code §646.9. It states:

Any person who willfully, maliciously, and repeatedly follows or willfully and maliciously harasses another person and who makes a credible threat with the intent to place that person in reasonable fear for his or her safety, or the safety of his or her immediate family is guilty of the crime of stalking…

The element of this crime which distinguishes it from lawful behavior is placing that person in reasonable fear for his safety with a credible threat. In many cases, such as a caregiver visiting an elderly patient, a fiancé checking up on his betrothed, or a parent calling around for her daughter, there is no intent to instill fear or threat. If the subject feels fear and it is not reasonable under the circumstances, there is no stalking. Similarly, if an individual is stalking a person online, and that person does not know it, the fear element will be missing.

Required Elements of Stalking in Montecito

The prosecutor will have to prove that the defendant acted intentionally (willfully and maliciously) to cause victims to reasonably fear for their safety. The defendant’s actions can be in person or electronically, for example, through the internet and social media or through calling and texting.

Defenses to Stalking in Montecito

Potential Penalties for Stalking in Montecito

Stalking is a wobbler in Montecito and may be filed as a misdemeanor or felony. The penalty for misdemeanor stalking is up to one year in county jail (with options for home arrest, weekend custody, or an ankle monitor in some counties) and a fine of up to $1,000.

The penalty for felony stalking is up to five years of custody in state prison (lesser terms include two, three, or four years) and a $10,000 fine. If a defendant has a prior stalking conviction, the subsequent convictions are treated as felonies, and longer sentences can be expected. A conviction can also be considered a strike in jurisdictions with three-strikes laws. The sentence for stalking can be lengthened if the defendant has prior strikes (enumerated serious or violent felonies).

If you need more information or need to speak with an expert, Montecito Criminal Defense Attorney Sanford Horowitz will help you understand the charges and your rights under the law. It is vital that you seek Montecito Criminal Defense for stalking. Sanford will fight vigorously for a positive outcome for your case before charges are filed, during pretrial settlement negotiations, or at trial. If you’d like to schedule a consultation about your case, call 805-452-7214 or fill out this contact form.