When fights break out, the police can make a rush to judgment about who is at fault or what happened. Were you simply defending yourself? Were you arrested while you were breaking up a fight? Sanford Horowitz Criminal Defense, P.C. offers representation in cases involving: 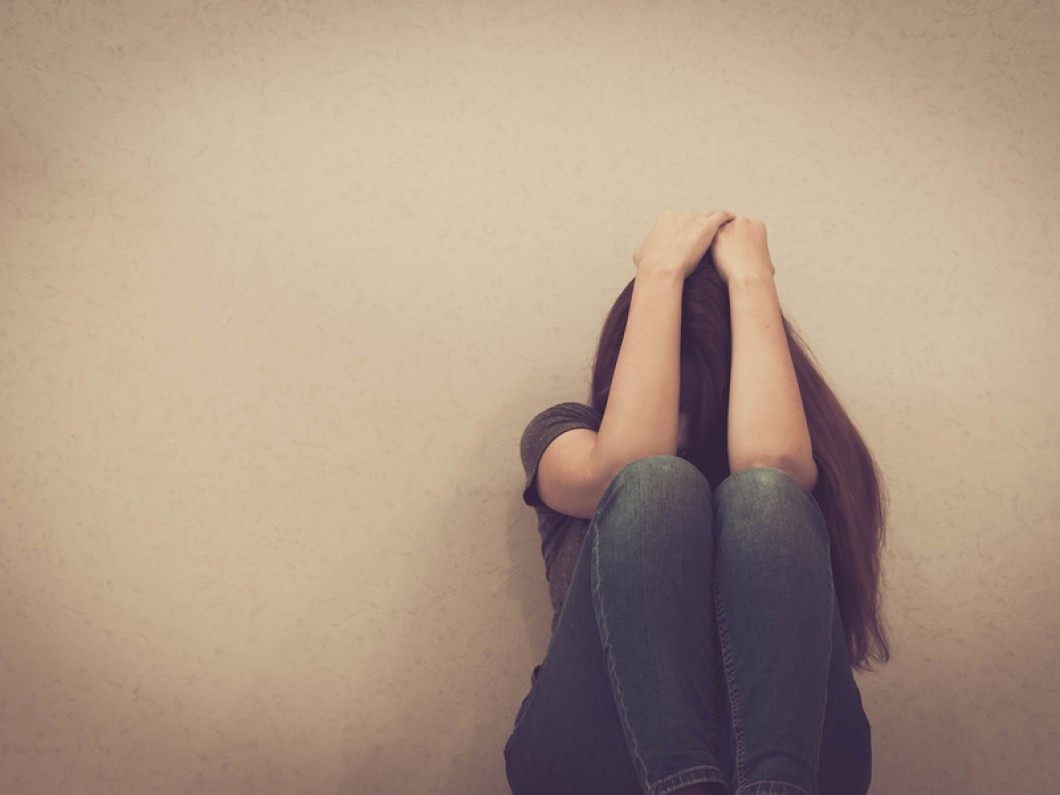 We handle misdemeanor and felony cases and do our best to establish a defense to get your charges reduced or eliminated. Call 805-452-7214 today to speak with a criminal defense attorney about your assault charge in Santa Barbara CA.

Don’t ignore the severity of a misdemeanor charge

If you’re charged with simple assault under California law, you can be convicted of a misdemeanor. That offense carries a maximum jail term of up to six months and/or a fine of up to $1,000. Don’t brush off an arrest because it doesn’t sound serious. A conviction has a significant effect on your future. Hire a criminal law attorney to establish your assault defense in Santa Barbara, CA.

Call Today
Assault is defined as “any intentional act by one person that creates an apprehension in another of an imminent harmful or offensive contact.” This definition recognizes that no physical injury needs to result, simply placing another person in fear of imminent bodily harm is itself an act deserving of punishment. Additionally, this definition allows police officers to intervene and make an arrest without waiting for the assaulter to physically strike and injure the victim.

The criminal laws of California classify assaults as either simple or aggravated, per the gravity of the harm that occurs, or is likely to occur, if the assaulter follows through and strikes the victim. The biggest difference is that simple assaults are classified as misdemeanors, while aggravated assaults are classified as felonies. Misdemeanors carry small fines and little to no jail time, while felonies are punishable with significantly larger fines and lengthy prison sentences. Aggravated assault may involve an assault committed with a weapon or with the intent to commit a serious crime, such as rape. (Some assault laws name the aggravating factor—for example, “assault with a deadly weapon.”)

Although many people use the terms “assault” and “battery” interchangeably in ordinary conversation, the two terms refer to two distinct criminal offenses. An assault (also called attempted battery) is a threat or physical act that creates a reasonable apprehension of imminent harmful or offensive contact, whereas battery is a physical act that results in that harmful or offensive contact.
If you swing at someone at miss, that is an assault. If you swing at someone and connect, that is an assault AND battery. Assault under California Penal Code Section 240 is defined as the following elements:
• Willful conduct likely to exert physical force on someone else;
• The accused was aware of facts that would lead a reasonable person to believe that the conduct would probably and directly exact such force on the other person; and
• At the time of the conduct, the accused had the ability to exert force against the person.
Examples of an assault might include:
– A teenager throwing rocks toward a neighbor.
– A man swings to punch a person with whom he is arguing, but the punch misses.
– A person knocks your grocery bags out of your arms.
If you are charged with simple assault under California law, you can be convicted of a misdemeanor. The offense carries a maximum jail term of up to six months and/or a fine of up to $1,000.

Simple battery is defined as a willful and unlawful harmful or offensive touch. While physical contact with the victim is required, this contact need only be some form of offensive touching. No injury is required. Simple battery is a misdemeanor.
However, a more serious form of battery is Battery Causing Serious Bodily Injury (also referred to as ‘Aggravated Assault’). This may be charged, either as a felony or misdemeanor, if the physical contact results in serious injury to the victim, such as a concussion, broken nose, etc. Penal Code 243(d) charged as a felony is a “strike” offense within the meaning of the California three strikes law.
Simple Battery Case Example 1: During a fistfight, Jorge throws a punch at Mike but misses. When Jorge swings again he connects with Mike’s jaw. The first punch would merely be an assault while the second punch would be both an assault and battery. Because assault is a lesser-included offense of battery, the prosecutor might only charge a battery for the second punch, but they technically could charge both.
Simple Battery Case Example 2: A woman spits at a man because she is offended by his rude comment. The woman commits a battery if the spit hits the man but only an assault if she misses.

Defenses to Assault and Battery Charges

When an accused is charged with assault or battery in Santa Barbara Sanford Horowitz thoroughly investigate the facts and police conduct. He seeks suppression of improperly obtained incriminating statements while challenging the sufficiency and reliability of the government’s evidence.
There are legal defenses to these charges, some of which are:
• Mutual Combat
• Self-defense or defense of others
• Reasonable act of discipline by a parent (spanking)
These are just some examples of legal defenses that Sanford Horowitz may utilize to vigorously defend their clients against criminal charges.