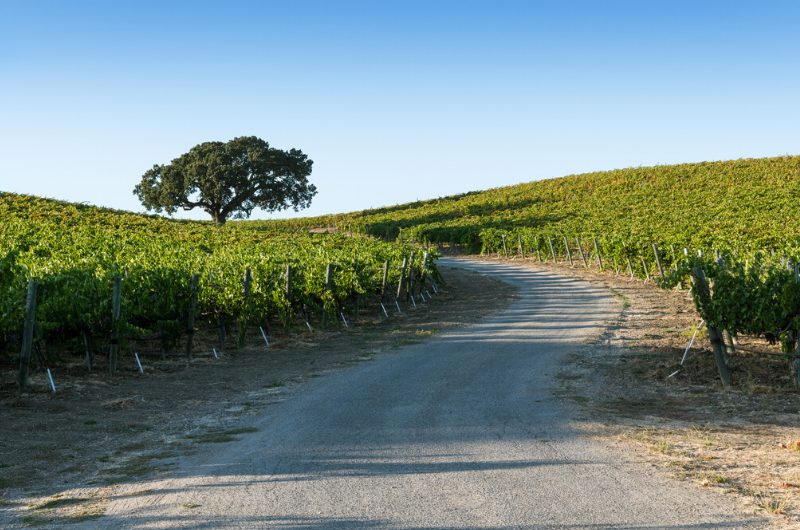 The city of Buellton is known for their year round sunshine and temperate climate. It is the perfect weather for growing vineyards and for a day of adventure. The small town seems like heaven, however you might be surprised to learn that incidents of domestic violence have been on the rise in this area since the the stay at home orders caused by COVID.

If you have been arrested for domestic battery, it does not automatically mean that you are guilty. It’s important to vigorously fight a domestic battery charge because a criminal conviction will stay on your record and can adversely affect job and educational opportunities down the road.

In order for you to be guilty of domestic battery in Buellton, the prosocuter must be able to prove that your behavior fits the legal definition of that crime.

“Willfully” means you acted on purpose or willingly. You do not need to have intended to:

Here is an example of behavior that could lead to criminal liability under PC 243(e)(1):

A witnesses observes you hitting a woman (who is not your wife, fiancée, or live-in girlfriend) on the street outside of their home at 5 in the morning. You will be arrested and charged with domestic battery. The woman decides not to testify against you.

You argue that there is no proof that you were involved in a dating relationship. But witnesses heard you refer to her as your “girl”.

That, plus the fact that she was at your place at 5:00 a.m., is considered enough evidence for the jury to conclude that you were dating—and that you can be convicted of Penal Code 243(e)(1).

If you are facing a charge of domestic violence, Sanford Horowitz Criminal Defense, P.C. knows the law and the best strategies to defend you. We have extensive experience representing clients throughout the Santa Barbara County area and want to help you understand the charges you are facing, as well as what your rights are under the law. If you’d like to schedule a consultation about your case, call 805-452-7214 or fill out this contact form. 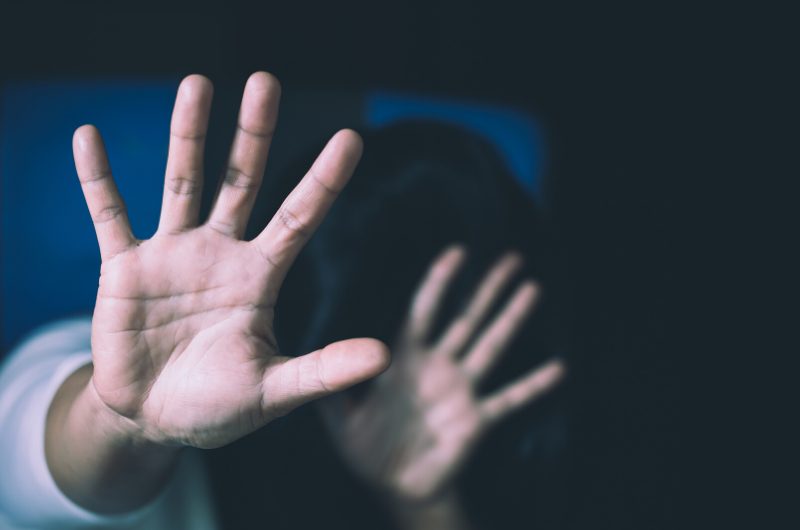 What is “upon” the person?

“Upon” means to touch your intimate partner’s body, clothing or something closely attached to or closely connected to them. This can include touching their hat, purse, knocking something out of their hand, or smashing their windshield as they drive away from you.

What is “unlawful use of force or violence”?