If you’re charged with domestic violence, you want an experienced attorney who can mitigate the consequences you face on your side. If you don’t have a criminal record, potential jail time or probation might be reduced. Sanford Horowitz Criminal Defense, P.C. is dedicated to protecting your rights and providing you with legal advice that comes from years of experience. We’ll provide you with aggressive and honest representation. Call 805-452-7214 today to schedule a consultation with a domestic violence attorney in Santa Barbara, CA. 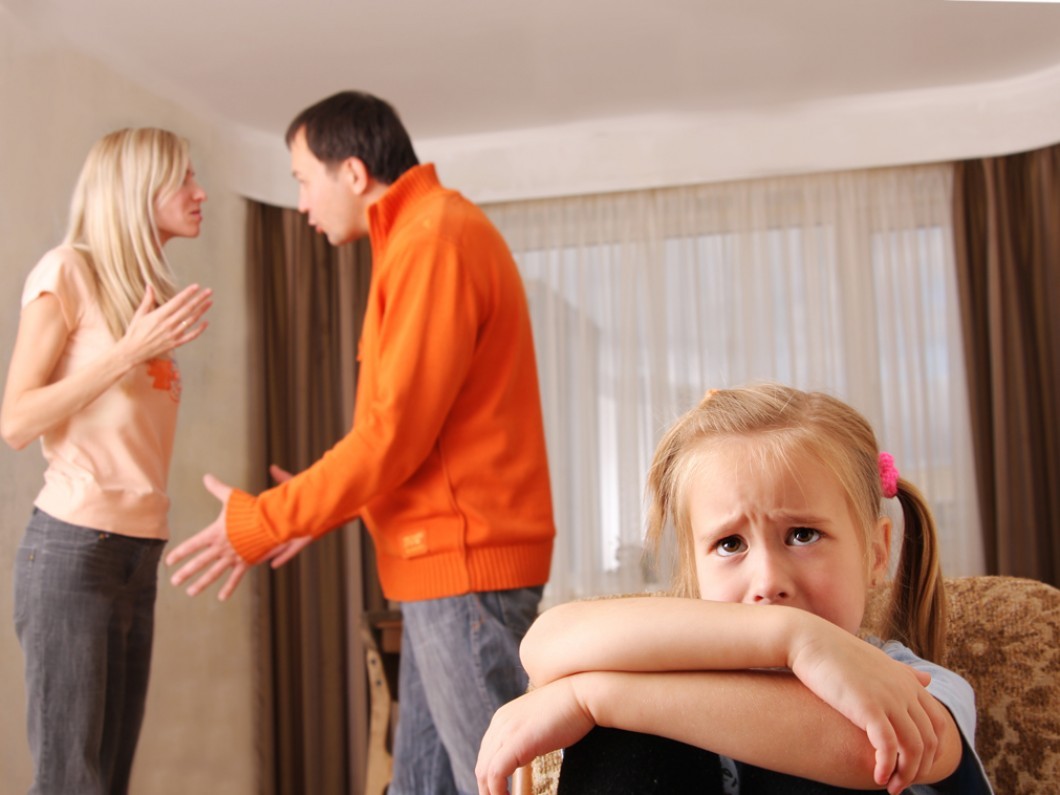 We’ll discuss the best approach for your case

Sanford Horowitz Criminal Defense, P.C. will always keep you updated on the status of your case. We’ll diligently investigate all aspects of the case and leverage every opportunity to vindicate you in court. As former prosecutors with the district attorney’s office, we have the experience and inside understanding of the court system to aggressively defend you in all aspects of the case.

We’ll also make sure you understand the guidelines of any protective orders that are issued.

How is Domestic Violence Defined?

Domestic violence is an abusive, violent, coercive, forceful, or threatening act or word inflicted by one member of a family or household to another. 1 in 3 women and 1 in 4 men have been victims of some form of physical violence by an intimate partner in their lifetime. Domestic violence varies from saying unkind or demeaning words to kicking, choking, or even murdering. Stalking can also be a form of domestic violence. The term “domestic violence” often refers to violence between married and cohabiting couples yet can also refer to violence against other members, such as children or elderly relatives.

However, domestic violence may be charged when an act of violence, physical force or a threat is committed against a spouse, girlfriend/boyfriend, intimate partner, co-habitant, fiancé or co-parent. When this type of close personal relationship exists between the accused and the complaining witness, the potential punishment can be more severe. Because domestic violence charges are based on the relationship between the parties, there are several offenses that may be brought under the rubric of domestic violence based on the underlying conduct and identity of the parties.

Examples of domestic violence include, but are not limited to:

If you suffer a conviction of a domestic violence offense, the consequences can have a substantial impact on your future. While the precise penalties will vary depending on the facts, circumstances, injuries, and the defendant’s criminal record, the consequences might include some or all the following:

Sanford Horowitz criminal defense have handled thousands of criminal matters and are experienced at fettering out false allegations. He recognizes that parties to family law dispute may exaggerate or fabricate claims of domestic violence to seek restraining orders, residential kick-out orders and the majority of parenting time. Whether attacking the credibility of the complaining witness or exposing unlawful conduct by police, Sanford Horowitz highly skilled and will leave no stone unturned when representing individuals facing domestic violence charges.