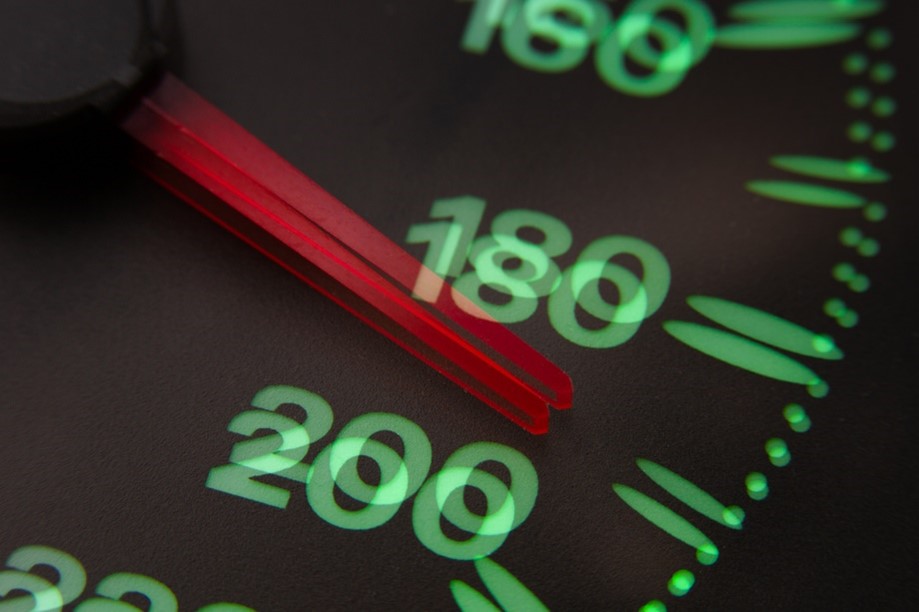 In California, driving under the influence (DUI) carries strict penalties that are based on whether the driver’s blood alcohol content (BAC) was over 0.08%. Taking the DUI charge a step further, DUI enhancements include excessive blood alcohol levels, excessive speeding, hit & run, injury or death, and refusing chemical tests. For example, if there were any passengers under the age of 14 in the vehicle at the time of the DUI arrest, drivers can be charged with an additional crime tied to DUI enhancements. These enhancements typically carry stricter penalties for the driver, than they would have if they were charged with only a DUI by itself.

This article explores DUI enhancements in Santa Barbara, CA and what they mean for drivers who are facing these extra charges.

Possible penalties and sentencing related to a DUI California:

Keep in mind, the following sentences for a DUI in Santa Barbara County may reflect differently, depending on your individual situation and the court’s final ruling.

Twice convicted for DUI within 10 years?

You can be categorized as a “repeat offender.” You may also face a jail sentence of up to 12 months, with mandatory fines exceeding $2,000. Your driver’s license may also be suspended up to (3) three years.

What are the penalties for a DUI enhancement in California? 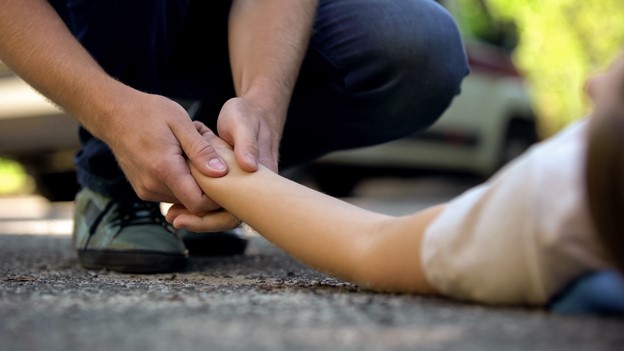 The penalties for DUI enhancements will vary widely depending on your individual circumstance. DUI enhancements in Santa Barbara can be added and connected to a DUI charge when: (a) you have a prior DUI conviction on your record, (b) you are found guilty of an aggravated driving under the influence charge or (c) another driver is injured or killed as a result of your intoxicated driving. There are of course additional circumstances revolving around the penalties for a DUI enhancement in Santa Barbara, California.

You may be wondering if being charged with a DUI enhancement leads to immigration consequences. DUI laws are complicated and if you don’t have experience with immigration law then it can be hard to know what actions will affect your status. In some cases, there may be an immigration consequence for facing DUI enhancement charges. This will depend on many factors including how long you have been in the U.S., whether you are a permanent resident and how many times you were convicted of driving under the influence.

Refusing a chemical test after getting attested for a DUI can result in severe legal repercussions. Possible suspension of California driver’s license, and increased penalties in addition to other penalties related to DUI charges. California’s “implied consent” law states that you do not have a right to refuse a breath test when arrested for a DUI. According to Vehicle Code 23612, “A person who drives a motor vehicle is deemed to have given his or her consent to chemical testing of his or her blood or breath for the purpose of determining the alcoholic content of his or her blood, if lawfully arrested for an offense allegedly committed in violation of Section 23140, 23152, or 23153. If a blood or breath test, or both, are unavailable, then paragraph (2) of subdivision (d) applies.”

In the event you do get arrested for a DUI hit and run in Santa Barbara, you may run into paying hefty fines, years in state prison for serious injury or death, up to (1) one year in jail for more minor injuries, or if there was property damage involved you may face up to half a year in county jail