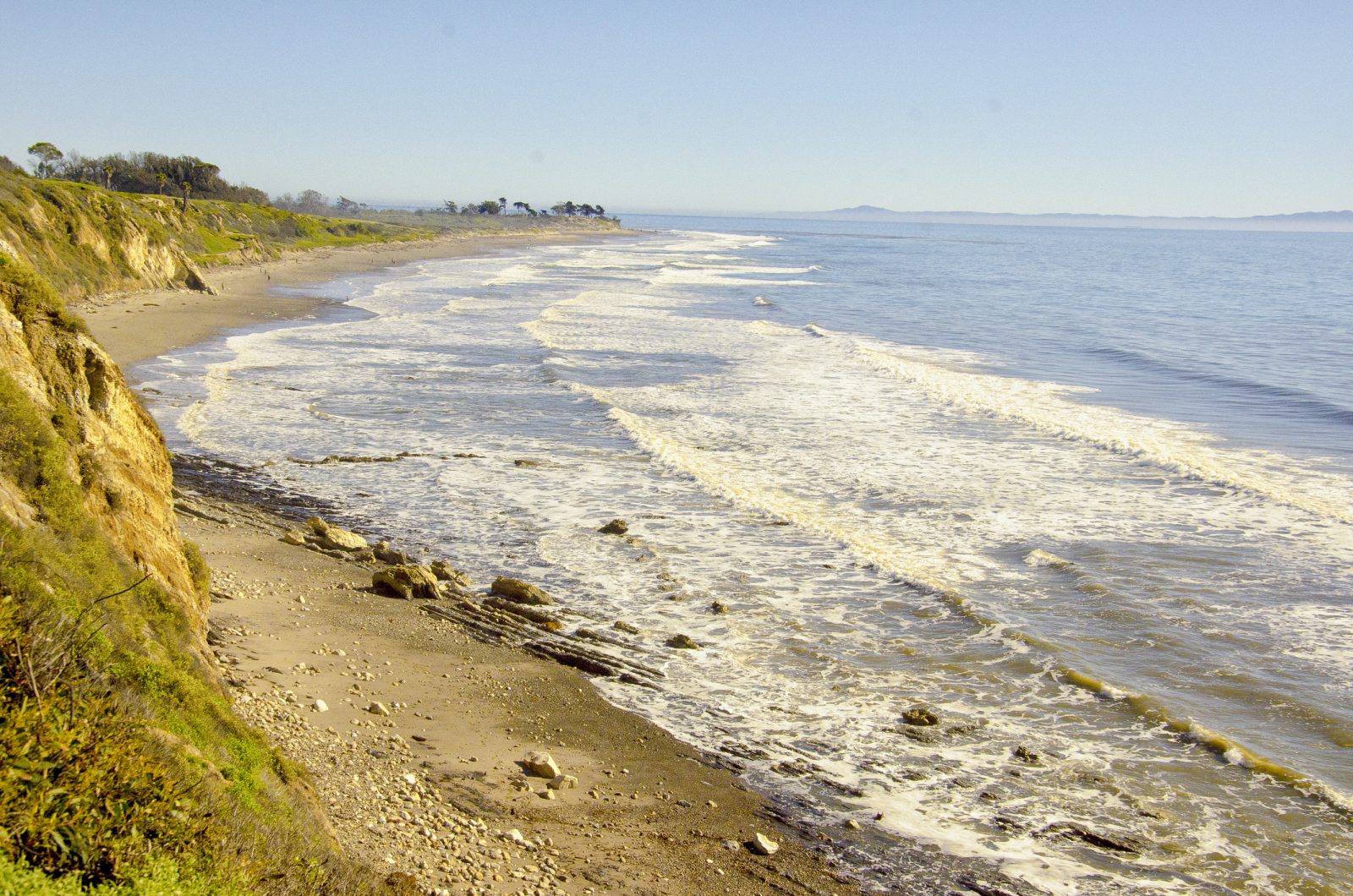 
Isla Vista is an unincorporated community within Goleta that is famous for college parties and events. The overall crime rate in Isla Vista is 54% higher than the national average.  The party atmosphere draws not only the Santa Barbara students, but also crowds from surrounding areas. Isla Vista is a great place to meet new people and let loose, however excessive alcohol consumption can lead to arrest on a charge of public drunkenness. California Penal Code 647f defines public intoxication as being willfully under the influence while you are in a public area. You must also be intoxicated to the point where you cannot care for your safety or the safety of others around you, and/or to the point that you have become a hindrance or obstruction to other people using the public walkways, such as pavements or streets.

In order to convict you of public intoxication, the prosecution must prove each of the following elements beyond a reasonable doubt:

A former Prosecutor for the District Attorney’s Offices in Santa Barbara and San Diego Counties, Sanford Horowitz and his legal team will offer you a free consultation, investigate the evidence against you, and recommend practical steps to achieve the best possible results in your case

Under California Penal Code 647f, being drunk in public is a misdemeanor offense. A misdemeanor offense in Goleta is punishable with a fine of less than $1000 and jail term of less than 12 months. Persons convicted of 647f can be sent to jail for up to six months, fined up to $1000, and sentenced to informal probation. The penalties are enhanced for subsequent drunk in public charges. Examples of public intoxication include:

A public intoxication conviction may have negative immigration consequences. Under the United States immigration law, certain kinds of criminal convictions in Goleta can lead to a non-citizen being deported. Some convictions can also make an immigrant “inadmissible”.

If you willfully resist, delay, or obstruct a public officer, in the discharge or attempt to discharge any duty of the officer, you are guilty of resisting arrest PC 148(a)(1). The crime of resisting, obstructing, or delaying an officer is charged as a misdemeanor. If found guilty, you may be punished by up to one year in jail.

You may be convicted if you interfered with or obstructed the free use of a street, sidewalk, or other public way, while intoxication. If you can prove that you did not interfere with a public way, then you will have a strong defense. For example, if you were so drunk that you fell asleep behind a dumpster in an alley, you are not obstructing any public area. 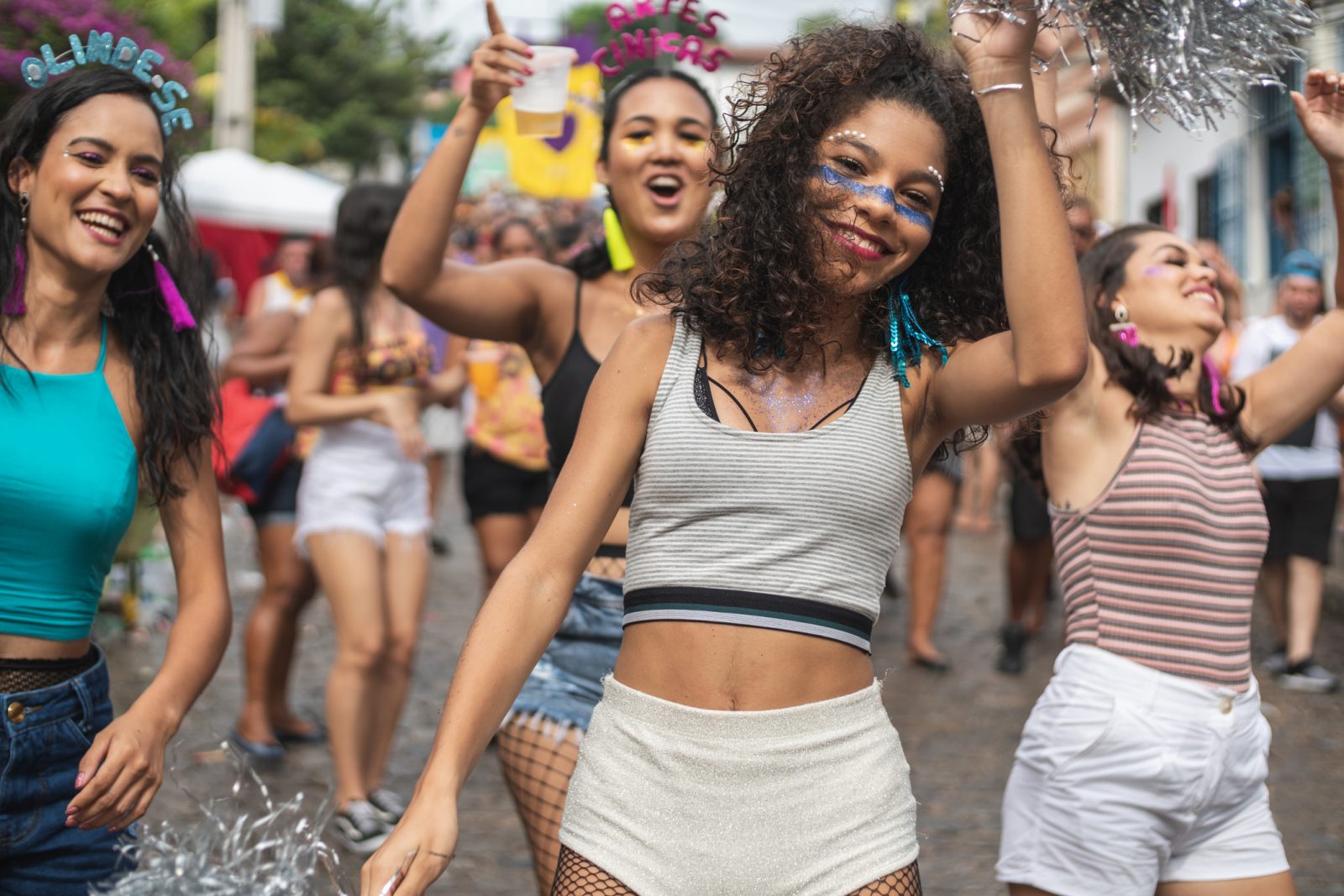 WILL I BE PROSECUTED IF I AM DRUNK IN PUBLIC?

Possibly. The police have the option to detain, rather than arrest you, if you’ve had too much to drink and you are out in a public location. Sometimes you are allowed to “sober up” in protective custody for several hours and then be released without being charged with a crime. It all depends on your behavior at the time and the judgement of law enforcement.