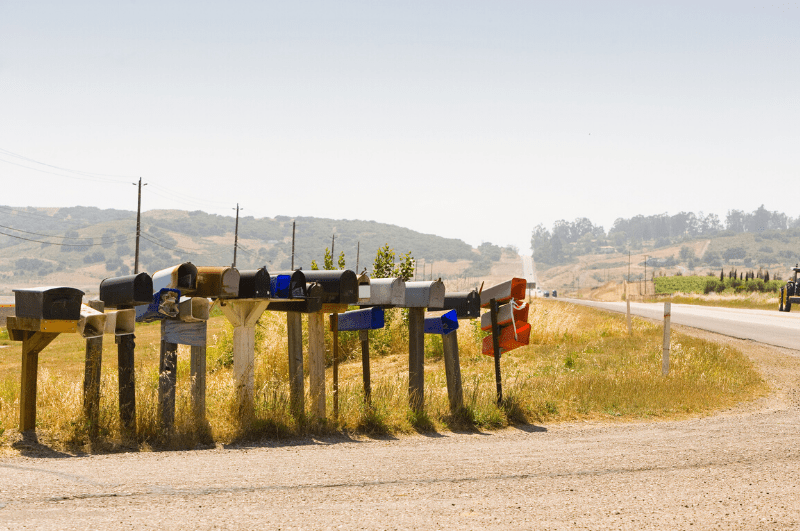 The city of Lompoc is nestled in the hills of California’s central coast and is conventiently situated near the tourist cities of Santa Barbara and Solvang, without all of the traffic. Clear roads and spaced out neighborhoods may sound like a great escape from the heavier populated cities nearby, but it does make the city a target for “breaking and entering”.

Under California Penal Code 459, “breaking and entering” commonly referred to as burglary, is a felony. Burglary is the entering of another person’s residential or commercial dwelling with the intent to commit theft or a felony. Although this crime is commonly referred to as breaking and entering, forced entry or breaking, these actions are no longer necessary for you to be convicted of burglary in California.

A former Prosecutor for the District Attorney’s Offices in Santa Barbara and San Diego Counties, Sanford Horowitz and his legal team will offer you a free consultation, investigate the evidence against you, and recommend practical steps to achieve the best possible results for your case.

“Breaking and entering” refers to the common law (non-statutory) crime of burglary, which consists of the breaking (forced) and entering of the dwelling of another with the intent to commit a felony inside. The following examples could result in burglary charges:

Modern-day statutes have changed a number of the aspects of the old common law of burglary. For example, in Lompoc, Burglary is defined as: any person who enters a building or structure with the intent to commit a theft or a felony. The elements of a modern-day burglary include:

Just the mere presence of an intruder on the premises is sufficient as long as the intruder’s presence was unlawful. The opening of a door or window of a dwelling is considered a “breaking” even if the door or window is unlocked or slightly open.

If you are facing a charge of felony breaking and entering, Santa Barbara County defense attorney Sanford Horowitz Criminal Defense, P.C. knows the law and the best strategies for your defense. We have extensive experience representing clients throughout the Lompoc area and want to help you understand the charges you are facing as well as what your rights are under the law. If you’d like to schedule a consultation about your case, call 805-452-7214 or fill out this contact form. 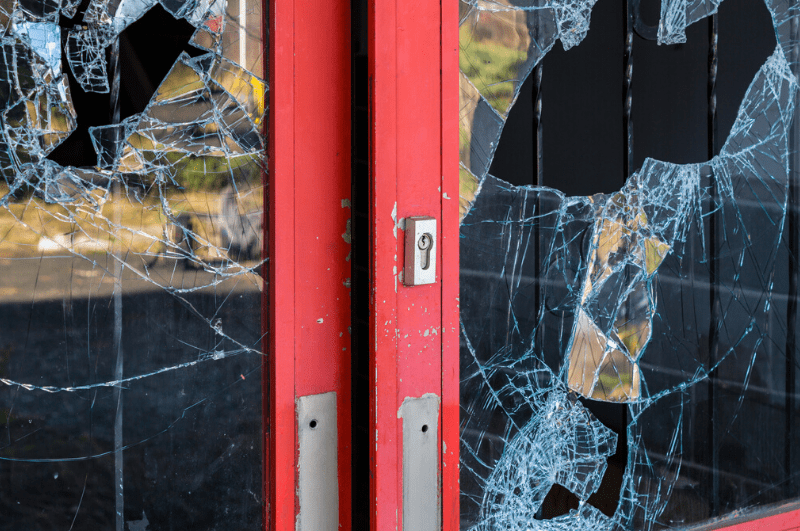 WHAT IS THE DIFFERENCE BETWEEN BURGLARY AND ROBBERY?