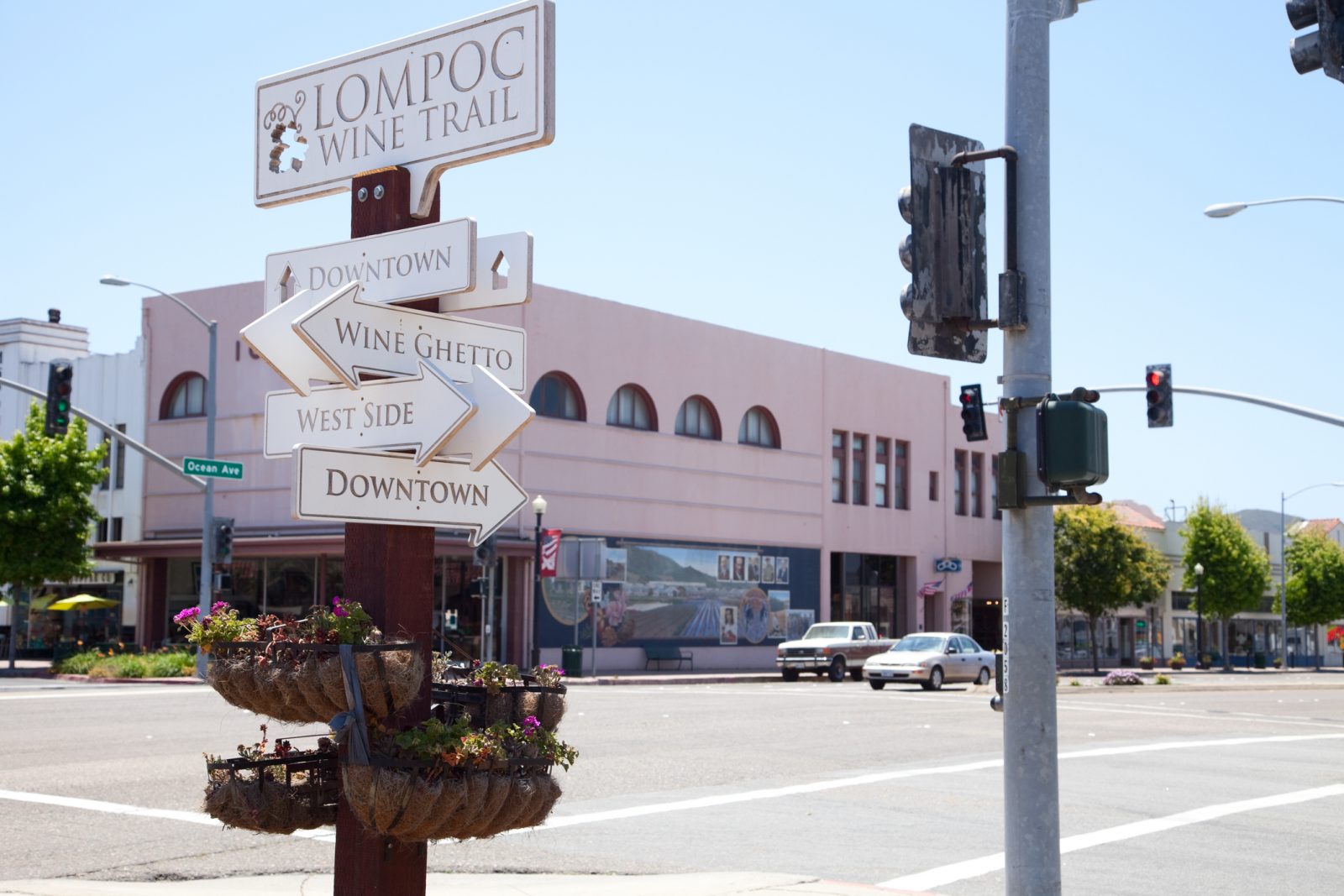 Lompoc is home to The Wine Trail and multiple wineries, making it a prime location for public intoxication charges. Many natives and visitors from surrounding cities flock to the city to enjoy a beautiful day of wine and fun outdoors. However, alcohol consumption in public if taken too far can lead to arrest on a charge of public drunkenness.

In order to convict you of public intoxication in Lompoc, the prosecution must prove each of the following elements beyond a reasonable doubt:

For example, imagine a college student, Roger, goes drinking on New Year’s Eve. He gets extremely drunk and wanders outside of the bar in a public street. He doesn’t notice the police car headed his way and almost gets hit. The officer gets out of the car and arrests Roger for public intoxication. Should Roger be convicted?

If Roger got extremely intoxicated and then walked into a public street, obstructing the free use for drivers, he should be convicted. It is irrelevant that Roger wasn’t actually hit by the car. The crime was complete when he wandered into the street after willfully becoming intoxicated.

Penal code 647(f) is punishable for up to six months in the county jail with a maximum fine of $1,000.  Often times, an attorney can negotiate to dismiss the case upon the completion of 10 or 20 Alcohol Anonymous meetings.  However, most people are eligible for diversion, which is where a defendant avoids formal sentencing and upon completion of the diversion terms the case is dismissed.

Certain exceptions apply, but most patrons are eligible to participate in pretrial diversion under Penal Code 1000(a). In January 2018, the California Legislature amended section 1000(a) allowing most people charged with public intoxication to avoid a guilty or no contest plea by continuing the case during its pretrial stage. In the meantime, you will be required to complete AA meetings or perform community service. Upon completion your obligations, the court will dismiss your case.

Imagine if Laura went to a barbeque at a friend’s house. She did not eat the night before, thinking she would eat a lot there. When Laura arrives, she starts drinking beer and decides not to eat altogether. Due to drinking on an empty stomach, Laura becomes intoxicated quickly and begins to create a scene by falling all over the place. A friend of Laura’s who is unable to control her decides to call the police.

Laura willfully became intoxicated and demonstrated that she was unable to care for her own safety when she began to fall. However, Laura was in a friend’s backyard when this occurred. This is not considered a public place, meaning that Laura should not be convicted.

Larry goes to his favorite sports bar to watch a game. He ends up drinking too much, walks outside, and falls down and passes out on the sidewalk. An officer finds him deciding that he is too intoxicated to follow instructions. Later, at the police station after Larry is coherent, the officer neglects to read Larry his rights.

While police have a limited excuse for not reading an arrestee their rights when the suspect cannot comprehend them, the excuse ends when the suspect is capable of understanding them. At that point police must read the suspect their Miranda Rights, otherwise, the civil rights of the arrestee are violated. Therefore, Larry should not be convicted since his rights were violated.

Imagine an officer finds Tori passed out on a bench in a public space. The officer proceeds to arrest her for public intoxication, without preforming a field sobriety or blood alcohol test. When the time comes for a conviction, the officer has no proof that Tori was under the influence.

Although the officer found her in a public space, the statutory law calls for a defendant to have at least one substance in their system at the time of the arrest. The officer did not test Tori in any way or inquire whether she was intoxicated. This means that the officer assumed before arresting her and has no proof. 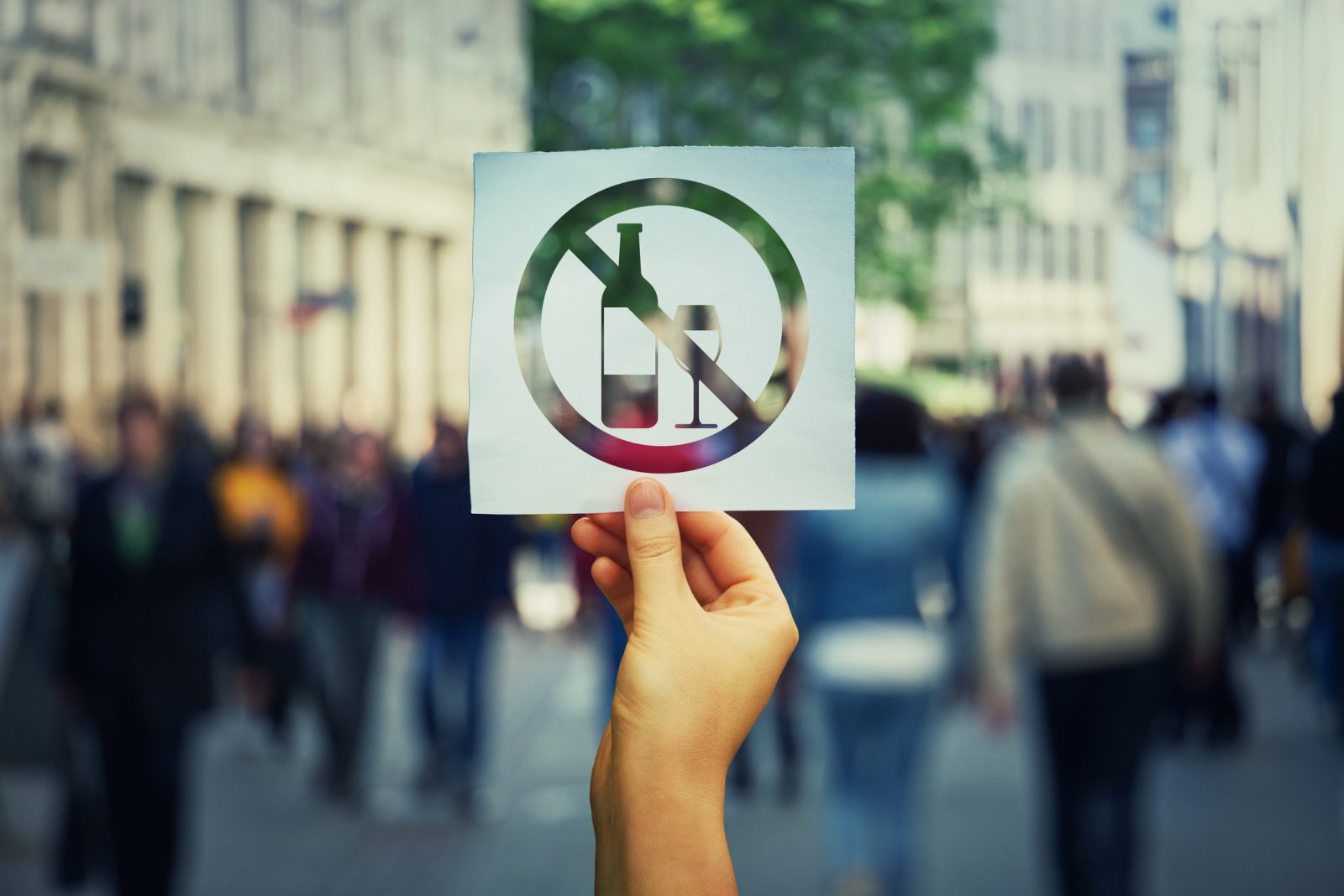 what if you are drunk in a private residence?

It’s perfectly legal to be drunk in public or private as long as your behavior isn’t affecting the safety or enjoyment of others. A private place, such as a residence or a backyard, does not qualify for a public intoxication charge.