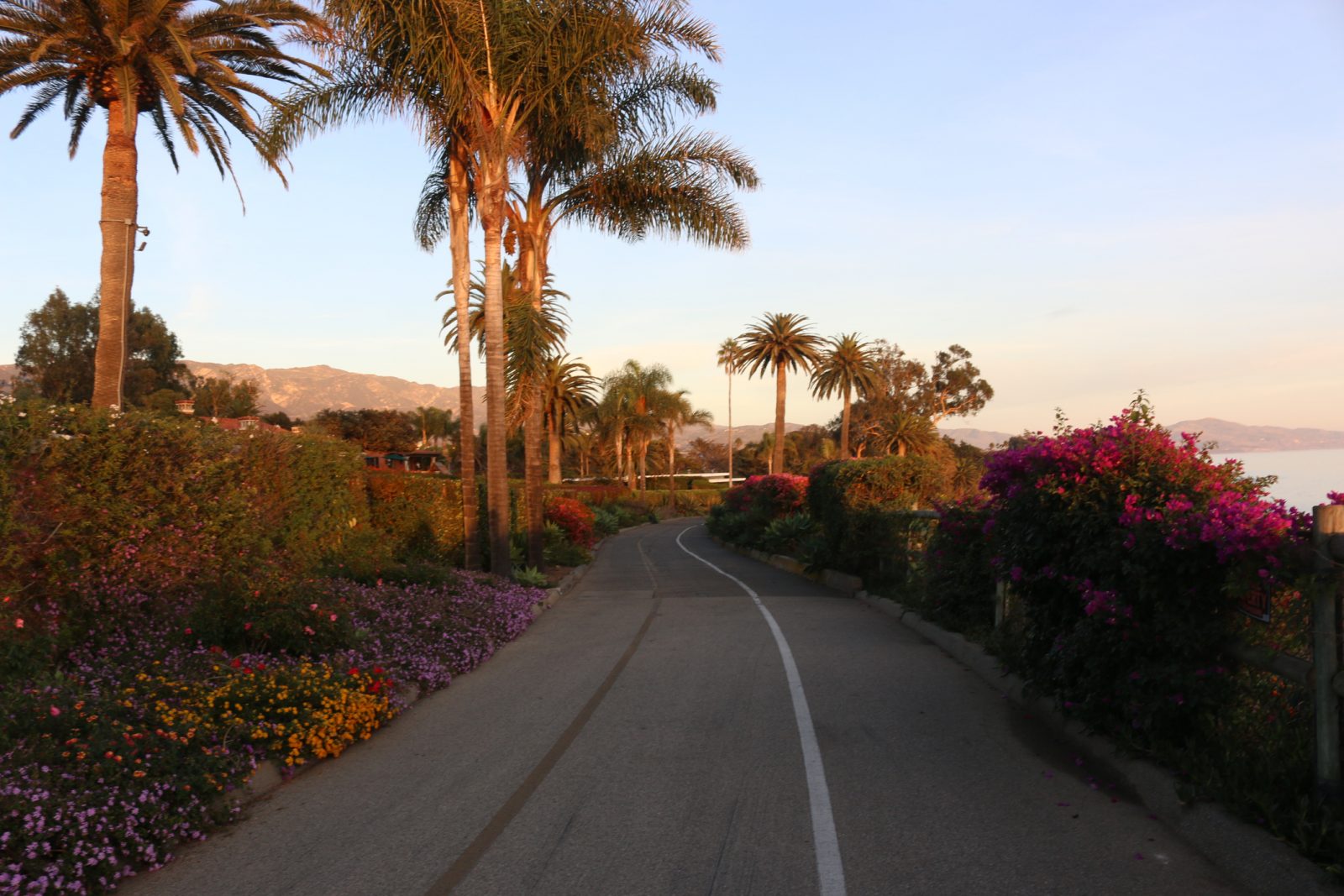 Montecito, California, has always been a magnet for the rich and famous. Located in Santa Barbara County, a 10-minute drive from the town center, its beach chic vibe and tree-shaded lanes have attracted starlets and socialites from all over the US. It can be a great place to gather with friends and have a few drinks however, alcohol consumption in public, if taken too far, can lead to arrest on a charge of public intoxication.

In order to convict you of public intoxication in Montecito, the prosecution must prove each of the following elements beyond a reasonable doubt:

Looking at the above list, you might notice that state law requires that you have willfully become drunk in order to qualify for a conviction on this charge. If someone has put a substance into something that you’ve been drinking without your knowledge, you are not willfully drunk and therefore are not guilty.

Next, California law defines a public place as any area outside of a home in which a stranger is free to walk. This can be anything from a sidewalk to a restaurant, stadium, pub, nightclub, a hallway in a hotel or apartment building, or in a car parked on a street. This also includes a front lawn of a home, but not a backyard.

A violation of 647f is charged as a misdemeanor in Montecito (as opposed to a felony or an infraction). The crime is punishable by:

Often times an attorney can negotiate to dismiss the case upon the completion of 10 or 20 Alcohol Anonymous meetings.  However, most people are eligible for diversion, which is where a defendant avoids formal sentencing, and upon completion of the diversion terms, the case is dismissed.

Certain exceptions apply, but most patrons are eligible to participate in pretrial diversion under Penal Code 1000(a). In January 2018, the California Legislature amended section 1000(a) allowing most people charged with public intoxication to avoid a guilty or no contest plea by continuing the case during its pretrial stage. In the meantime, you will be required to complete AA meetings or perform community service. Upon completion of your obligations, the court will dismiss your case.

A public intoxication conviction may also have negative immigration consequences. Under the United States immigration law, certain kinds of criminal convictions in Montecito can lead to a non-citizen being deported. Some convictions can also make an immigrant “inadmissible”.

If you are accused of a crime under this statute, then you can challenge the accusation by raising a legal defense. A good defense can often get a charge reduced or even dismissed altogether.

NO INTERFERENCE OR OBSTRUCTION

You may be convicted if you interfered with or obstructed the free use of a street, sidewalk, or other public way, while intoxicated. If you can prove that you did not interfere with a public way, then you will have a strong defense. For example, if you were so drunk that you fell asleep behind a dumpster in an alley, you were not obstructing any public area. 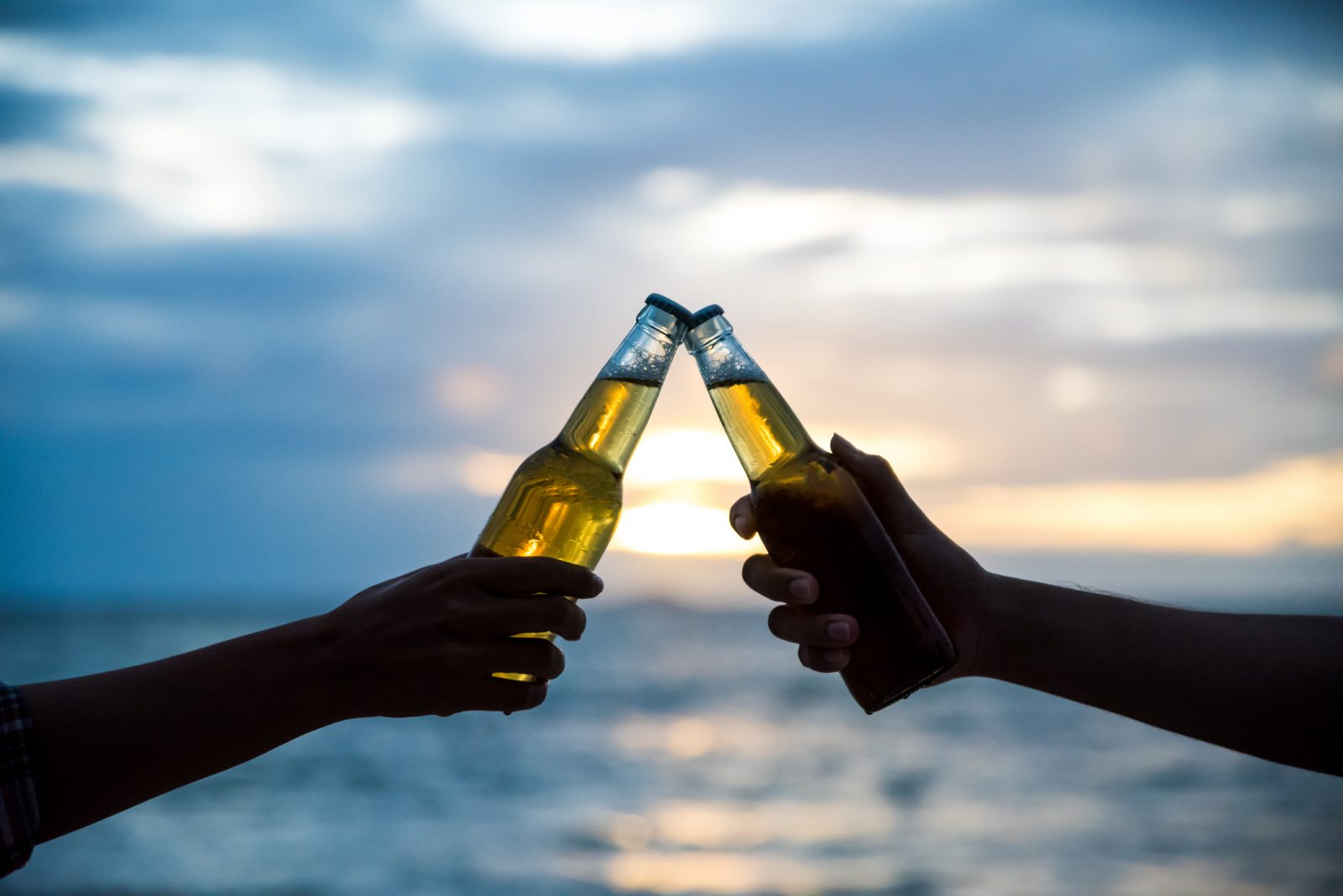 It’s perfectly legal to be drunk in public or private as long as your behavior isn’t affecting the safety or enjoyment of others. However, a private place, such as a residence or a backyard, does not qualify for a public intoxication charge.

A conviction for public intoxication does not have an effect on the convicted party’s gun rights. Note that some felony and misdemeanor convictions will result in the defendant losing his rights to own a gun in California. Also note that some misdemeanors carry a 10-year firearm ban.

Under Penal Code 1203.4, an expungement releases an individual from virtually “all penalties and disabilities” arising out of the conviction. A benefit of this is that an expunged conviction does not need to be disclosed to potential employers. As a basic rule, PC 1203.4 authorizes an expungement for a misdemeanor or felony offense provided that the applicant successfully completed probation (either felony probation or misdemeanor probation), and is not currently: