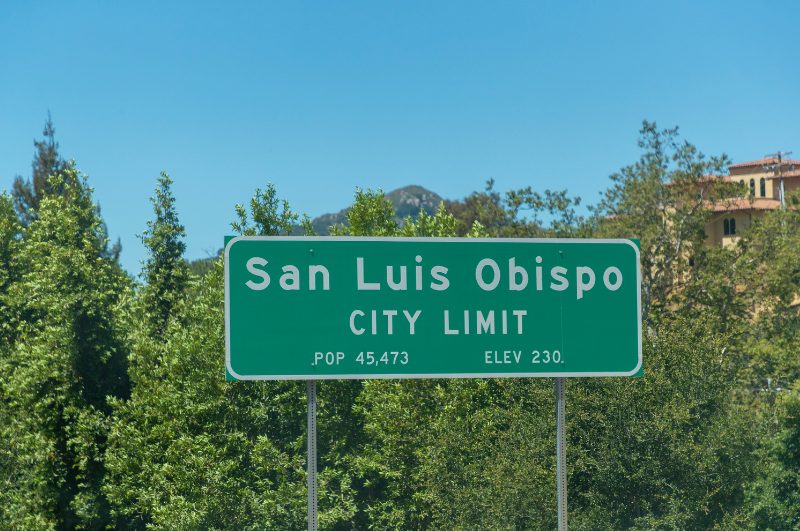 Visitors come from across the country to savor the region’s year-round sunshine and temperate climate. In fact, San Luis Obispo’s unique weather is the secret behind the world-class Pinot Noir and Chardonnay. Wine, clear roads, and spaced out neighbors may sound like a great escape from the heavier populated cities nearby, but it does make the city a target for “breaking and entering”.

Modern day statutes have changed a number of the aspects of the old common law of burglary. For example, in San Luis Obispo, burglary is defined as: any person who enters a building or structure with the intent to commit a theft or a felony.

If you are facing a charge of felony breaking and entering, Santa Barbara County defense attorney Sanford Horowitz Criminal Defense knows the law and the best strategies for your defense. We have extensive experience representing clients throughout the Buellton area and want to help you understand the charges you are facing as well as what your rights are under the law. If you’d like to schedule a consultation about your case, call 805-452-7214 or fill out this contact form. 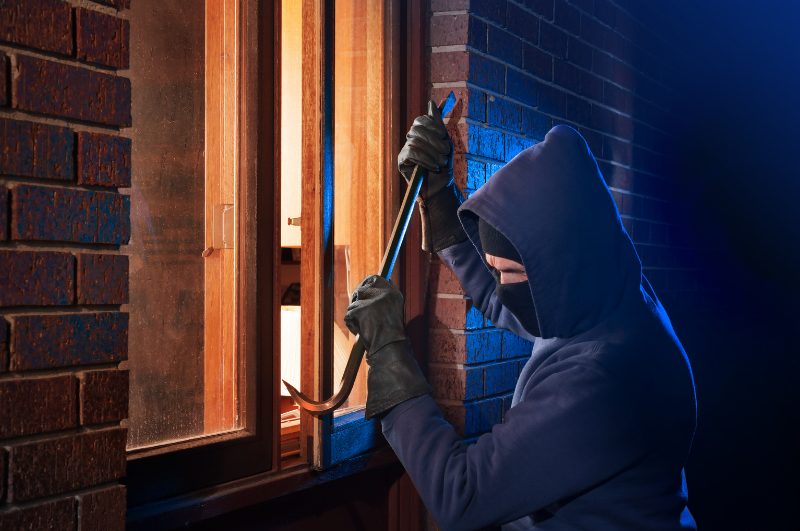