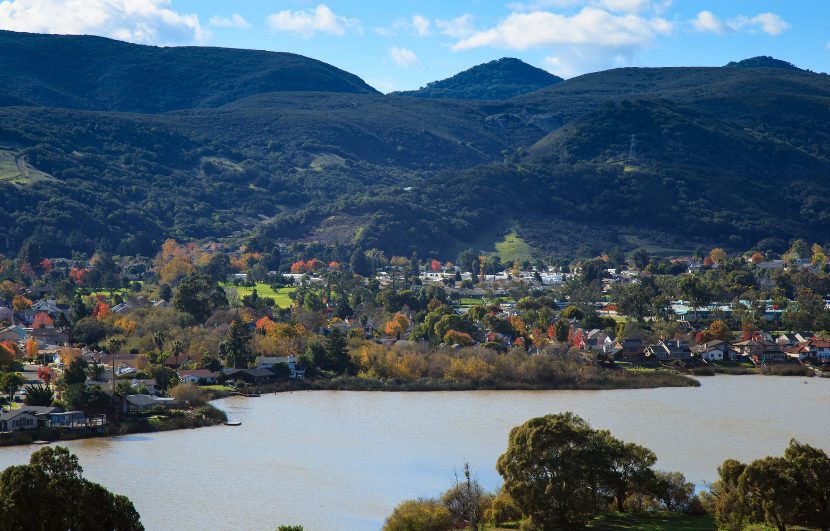 In San Luis Obispo, the California statute set in penal code VC 23152(a) makes driving under the influence (DUI) of alcohol illegal. For adults age 21 and older driving a personal vehicle, the legal limit is 0.08 percent blood alcohol level (BAC).

If you are facing a DUI charge, Sanford Horowitz Criminal Defense knows the law and the best strategies to defend you. We have extensive experience representing clients throughout the San Luis Obispo County area and want to help you understand the charges you are facing, as well as what your rights are under the law. If you’d like to schedule a consultation about your case, call 805-452-7214 or fill out this contact form. 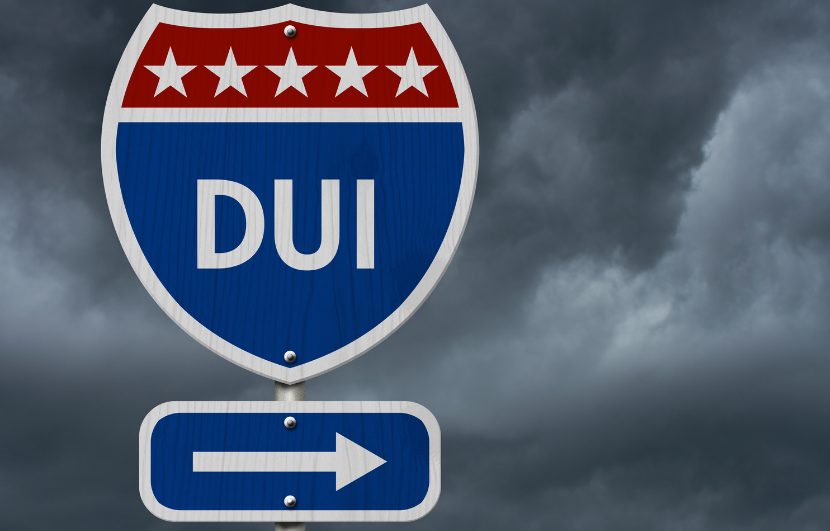