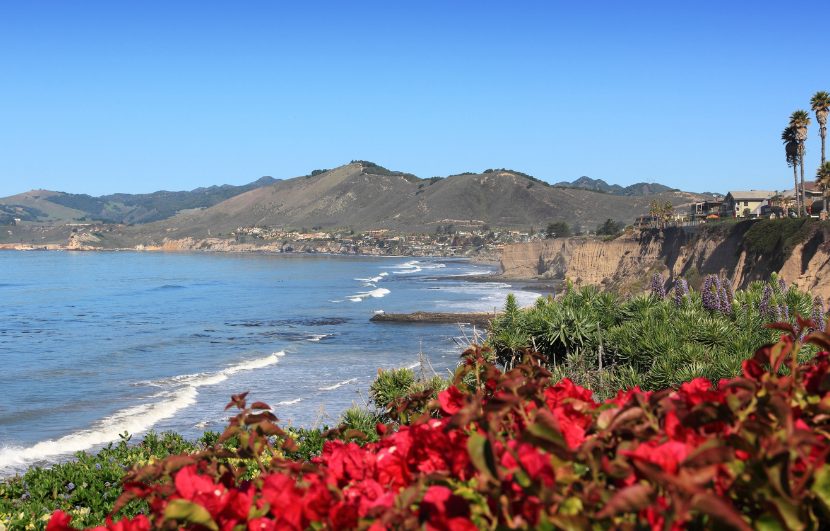 The city of San Luis Obispo is beautiful with a small town feel, but even places as gorgeous as this can have its share of problems, including cases of elder abuse. Penal Code 368 PC is the California statute that makes elder abuse a crime. This section applies to the physical or emotional abuse, neglect, or financial exploitation of anyone 65 years of age or older.

If you have been arrested for elder abuse, it does not automatically mean that you are guilty. It’s important to vigorously fight an elder abuse charge because a criminal conviction will stay on your record and can adversely affect job and educational opportunities down the road.

Under California Penal Code Section 368 PC, the crime of elder abuse can involve a variety of criminal behavior that is targeted at people who are 65+ years old.

If you care for an elderly person in a nursing home or assisted living facility you are bound by Penal Code 368 PC to uphold high standards of living and prevention of any type of senior abuse.  To prove that you are guilty of felony-level elder abuse, a prosecutor must be able to establish all of the following elements:

Physical abuse may involve injury, molestation, pain, sexual assault, unnecessary use of chemical restraints, or physical restraints. You may cause mental suffering by causing confusion or fear through harassment, threats, or intimidating behavior. Abuse can also be caused by taking away their rights to phone calls, guests, food, shelter, clothing, or hygienic needs.

Santa Barbara elder abuse law makes it illegal to wrongfully take the elder’s money or assets. If you spend their money without the authority or permission to do so, you can also face disciplinary action. It is also against the law to remove the elder from legal contracts without the consent of the conservator.

Examples of an elder abuse include:

In San Luis Obispo, the crime of elder abuse can be charged as a misdemeanor or a felony. If convicted under PC 368 as a felony, you will face all or any of the following punishments:

If the victim suffers great bodily harm or death, then the prison sentence is increased by three to seven years. In addition to the fines and prison time, you will face all or any of the following matters:

If convicted of a felony, you cannot possess guns, vote, serve on a jury or hold a public office.

In many cases, an elderly person can be injured or harmed even where there is no criminal negligence. In these cases, you may have a valid accident defense if charged criminally, as long as you are not criminally negligent.

In addition, this is an offense that is highly susceptible to false accusations. A victim may suffer from senility or dementia and can accuse you of various offenses, which may or may not be true. In these cases, it is important to consider the condition and mental faculties of the accuser and to see if there is any objective incriminating evidence. Defenses of elder abuse include the following:

In many cases a prosecutor has to prove that you acted willfully. This means it’s always a defense for an accused to say that he did not act deliberately. For example, a senior was injured as a result of your accidental conduct.

There has to be some type of abuse to be a crime, like neglect. It is a defense for you to say that a senior did not suffer from any type of abuse or harm. For example: an accident caused harm to an elder, and not an abusive act.

False accusations happen and sometimes jealous family members wrongfully accuse those near to their elderly family member. Mean spirited neighbors also can falsely accuse you of elder abuse, in which case you can raise the defense that you are being unjustly blamed.

If you are facing a charge of elder abuse, Sanford Horowitz Criminal Defense knows the law and the best strategies to defend you. We have extensive experience representing clients throughout the San Luis Obispo County area and want to help you understand the charges you are facing, as well as what your rights are under the law. If you’d like to schedule a consultation about your case, call 805-452-7214 or fill out this contact form. 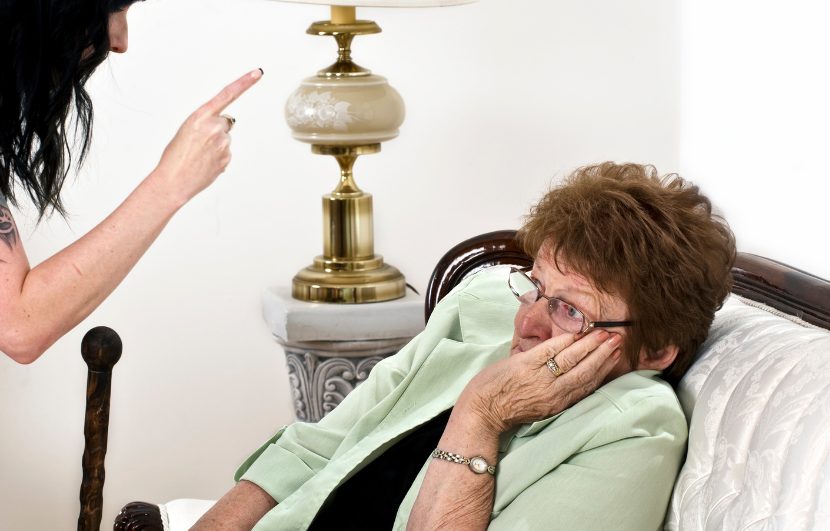 Are there immigration consequences?

Depending on the facts of the case, the abuse of a senior may get labeled as a crime involving moral turpitude (CIMT). This is a problem because a CIMT can result in a non-citizen being either:

Can a person get a conviction expunged?

A person can get an expungement of an abuse conviction, but only if convicted of misdemeanor abuse, and not felony abuse.

Felony convictions cannot be expunged if the person was sentenced to state prison. However, a misdemeanor conviction can get expunged provided that the defendant: