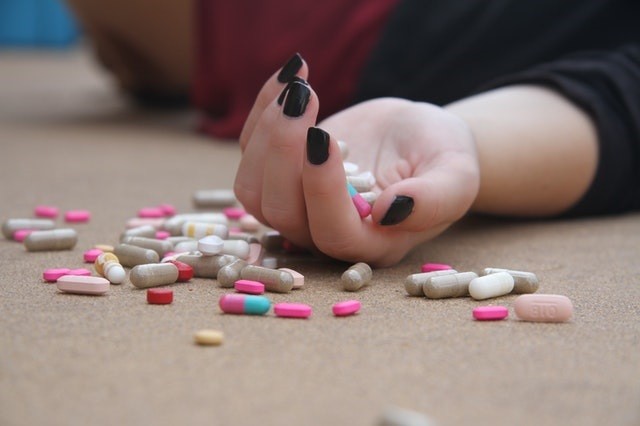 There are many good people who have been swept up in the war on drugs merely because they suffer from an addiction.When you are charged with possession of a controlled substance, you can be subject to serious penalties that include incarceration in county jail or prison, significant fines, mandatory participation in drug treatment programs, probation and other adverse consequences.

A misdemeanor or felony conviction will remain on your criminal record, so that future employers, academic institutions, State of California licensing boards, professional licensing agencies and landlords discover your conviction.

A criminal record can cost you a job, a rental property, a loan and immigration benefits.

Possession is much broader in this context than ordinary conversation because it includes not only actual possession but also constructive and joint possession.

Defenses to Possession of a Controlled Substance under California Law

Many criminal cases involving charges of possession of a controlled substance are based on drugs, paraphernalia, cash and other evidence obtained in searches by law enforcement officers. Sanford Horowitz evaluates the facts used to obtain the warrant, the facial sufficiency of the warrant and the scope of the search to identify violations of clients’ 4th Amendment search and seizure rights. Law enforcement agents also might rely on unreliable informants looking to make a deal to improve their own situation.

If the prosecutor is seeking a conviction for possession of a controlled substance, the following elements must be proven beyond a reasonable doubt:

Some of the specific defense strategies that Sanford Horowitz Criminal Defense, P.C. might rely on in a simple possession case include:

The legality of a drug often depends on how it is being used — or what it is being used for. For example, amphetamines are used to treat attention deficit disorder, barbiturates help treat anxiety, and marijuana can help alleviate cancer-induced nausea. But un-prescribed and unsupervised use of these substances (and many others) is thought to present a danger to individuals and to society in general. So, for decades, lawmakers have stepped in to regulate the use, abuse, manufacturing, and sale of illegal drugs.Though there is a longstanding federal strategy in place to combat the abuse and distribution of controlled substances, each state also has its own set of drug laws. One key difference between the two is that while the majority of federal drug convictions are obtained for trafficking, the majority of local and state arrests are made on charges of possession. Out of these state and local arrests, over half are for the possession of marijuana.

Another difference between federal and state drug laws is the severity of consequences after a conviction. Federal drug charges generally carry harsher punishments and longer sentences. State arrests for simple possession (i.e. possession without intent to distribute the drug) tend to be charged as misdemeanors and usually involve probation, a short sentence in a local jail, or a fine — depending on the criminal history and age of the person being charged.

Sanford Horowitz Criminal Defense, P.C. have a wealth of experience obtained in criminal trials spanning the full spectrum of criminal offenses, from minor misdemeanors to serious and violent felonies, combined with the benefits of access to the best experts, forensic testing, and a limited caseload. Whether seeking a dismissal, acquittal, diversion, or plea reduction, Sanford Horowitz will tenaciously attack the prosecutor’s case and expose all weaknesses and deficiencies in the government’s case.

Under California HS 11350, possession of specific “controlled substances” is unlawful without a valid prescription. The controlled substances that can expose a defendant to criminal liability for possession are those covered under the United States Controlled Substances Act. Narcotics are classified based on a schedule, which classifies the drugs according to their degree of danger and the related penalties. The drugs are divided into IV categories with the highest penalties being associated with Class I drugs down to the lowest penalties for Class IV drugs: 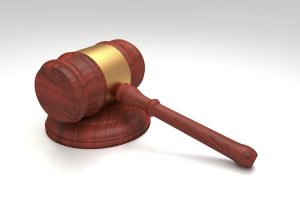 Sanford Horowitz extremely skilled at defending against drug crimes, including:

Sanford Horowitz makes it a point to guide our clients through each step of the legal process, and to explore all available options – including alternative sentencing and diversion programs to protect your freedom and to keep your criminal record clean.