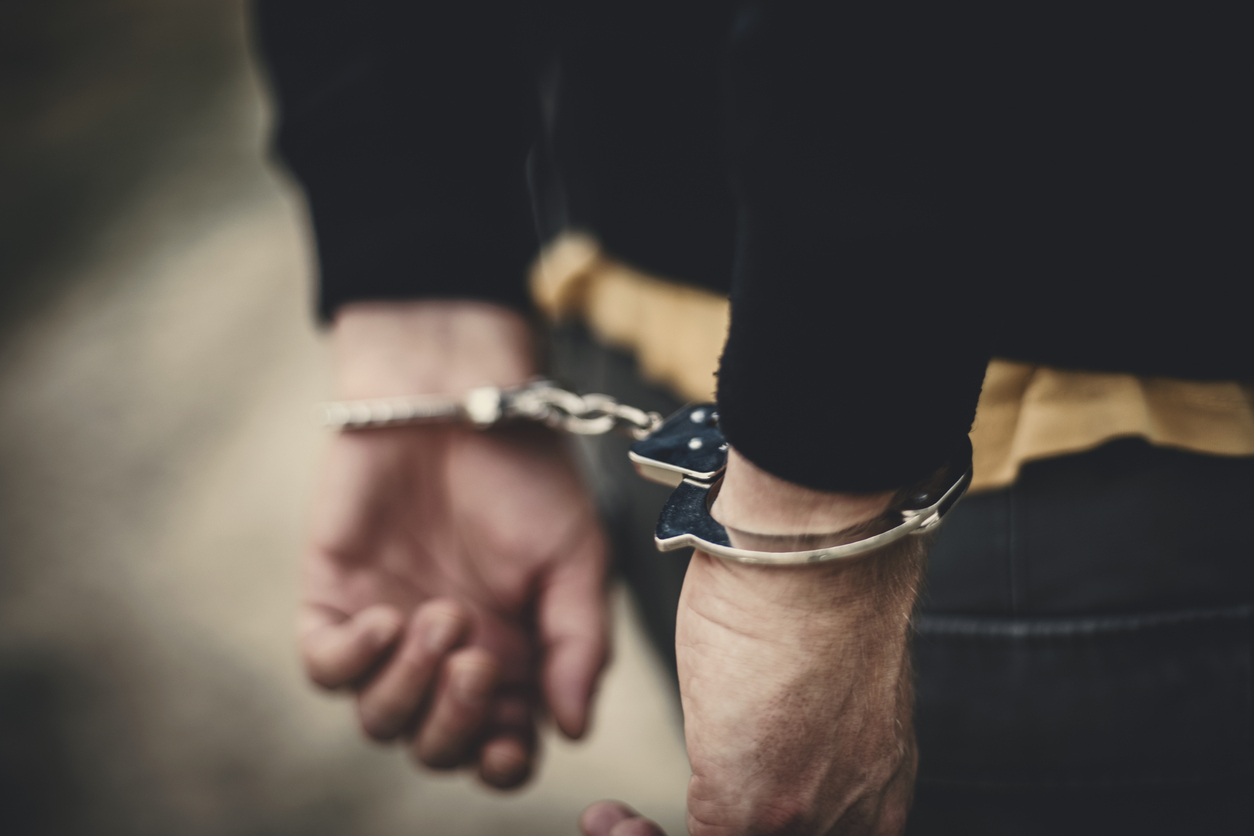 In Santa Barbara, if you are found with possession of drugs, including but not limited to cocaine, ecstasy, GHB and other illicit substances, you may be found guilty with severe punishment including jail time.

·         Ways to Defend Against Drug Possession or Sales Charges

·         Contacting a Drug Possession and Sales Lawyer For Immediate Help 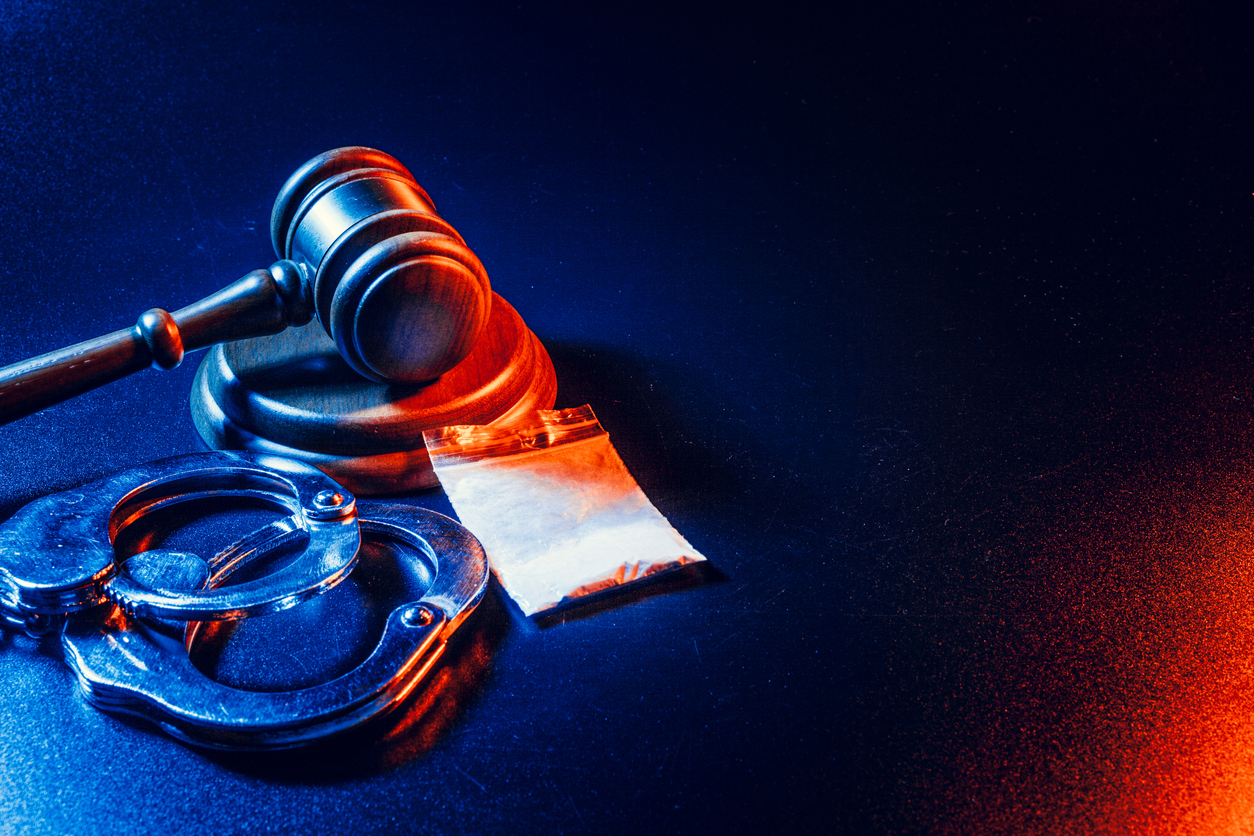 In California, drug possession and sales are both considered a misdemeanor all the way to a felony, with strict penalties that will negatively impact your life even after you’ve served your time – and paid off your fines. If you’re facing charges for either of these crimes, here’s what you need to know about the potential consequences of drug possession and sales in Santa Barbara.

It is important to understand Santa Barbara Drug Laws. Drug laws in California, and especially Santa Barbara County may be a bit complex and exhausting to understand. Fines typically start at $100 and can rocket all the way past thousands of dollars, plus jail time. This is all dependent on what type of drugs were found, if there was an intent to sell and the court’s decision through the verdict.

Law and Health and Safety Code 11350: According to HS 11350, “except as otherwise provided in this division, every person who possesses…any controlled substance…unless upon the written prescription of a physician, dentist, podiatrist, or veterinarian licensed to practice in this state, shall be punished by imprisonment in a county jail for not more than one year.”

What does the prosecution have to prove in order to get a conviction? For the court to convict you of a drug possession or drug sale crime in Santa Barbara County, prosecutors must prove that you knowingly and intentionally possessed controlled substance(s) or drug paraphernalia.

If you have been charged with drug possession or even drug sales charges, you may be in serious legal trouble. But that doesn’t mean your case is impossible to defend. Knowing what your rights are, especially when it comes to Santa Barbara drug possession and sales law is an important first step in defending yourself against criminal charges. The are many ways to defend yourself against drug possessions or sales charges in Santa Barbara County. People with a drug record, who think they can defend themselves in court on their own, often find out too late that they were unprepared for what may lie ahead. It absolutely pays to get legal help as soon as you can so you know your rights– before it’s too late. That is why the first step to defense is obtaining proper legal counsel.

In most cases, charges for drug possession or for sales are classified as a felony offense. This means that if you are convicted of drug possession for sales or even possession, you may serve a year or more behind bars, depending on the verdict. On top of prison time, if you’re convicted on drug charges in Santa Barbara, then you could face additional penalties, including probation, fines, community service hours, and even asset forfeiture.

It is important to contact an experienced Drug Possession and Sales Attorney today to find out how to combat these drug possession and sales penalties.

Unfortunately, some individuals are wrongly sentenced for drug possession for sales. Police use the following factors to determine whether an individual intends to sell drugs:

If a police officer searches your car and finds an illegal substance, they will likely arrest you. If they don’t make an arrest, they may confiscate it, or both. Either way, drug possession or drug sales charges are serious offenses with harsh consequences in Santa Barbara. For example, according to California law, if you possess methamphetamine, cocaine, heroin, peyote or any other schedule I controlled substance such as bath salts, PCP or LSD (even in tiny quantities) you could face jail time depending on what quantity is found on your person or property.

Santa Barbara Drug Possession and Sales Lawyer Sanford Horowitz Criminal Defense, P.C. is a criminal defense firm that provides comprehensive legal representation for people who have been charged with drug possession or sales. If you have been arrested for either of these crimes, call (805) 452-7214 today.