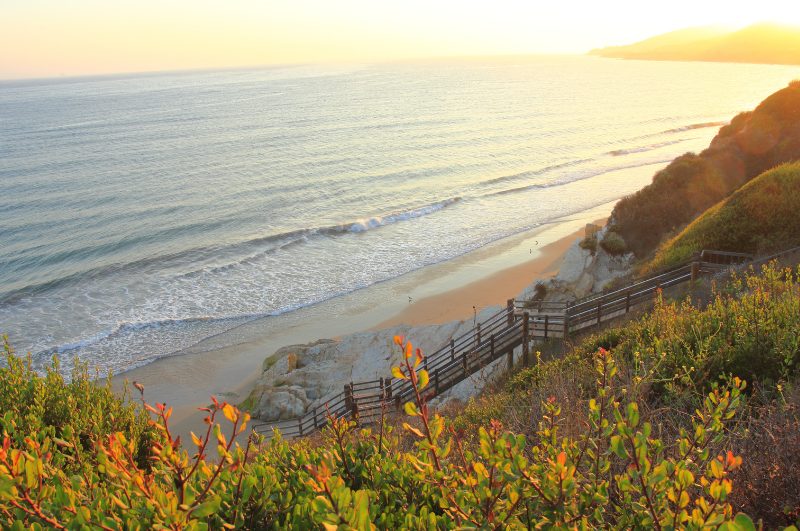 In Santa Barbara, the California statute set in penal code VC 23152(a) makes driving under the influence (DUI) of alcohol illegal. For adults age 21 and older driving a personal vehicle, the legal limit is 0.08 percent blood alcohol level (BAC). 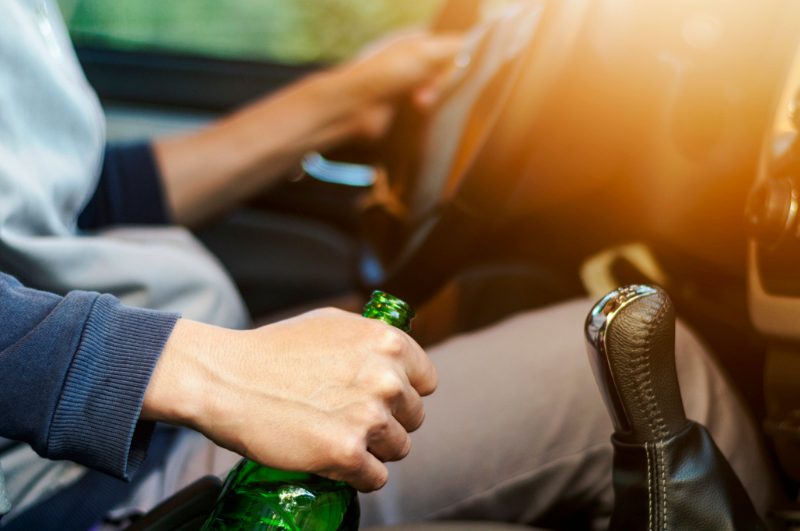