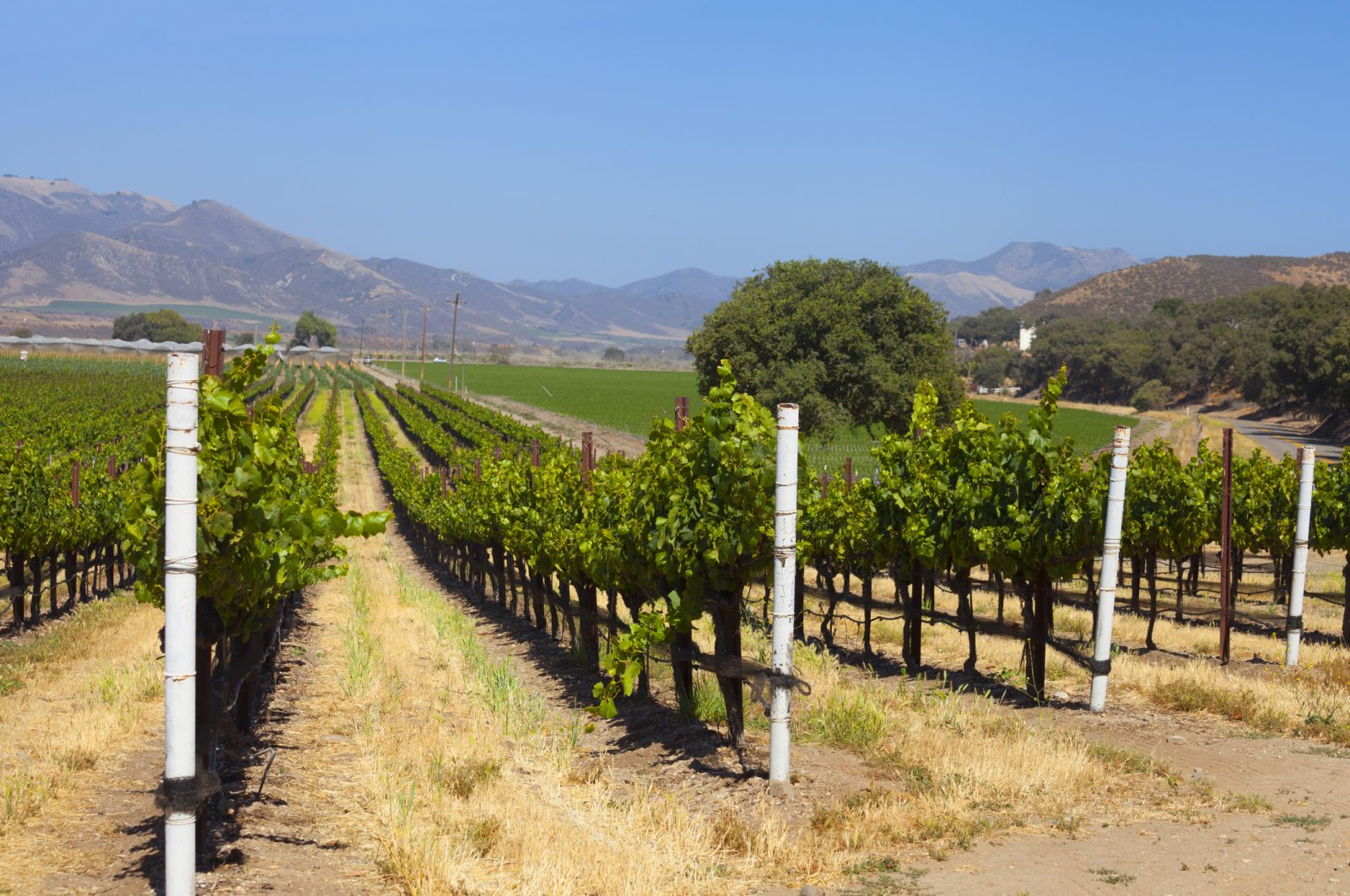 
Santa Maria has 15 beaches and 34 tasting rooms within a 30-minute radius. With award winning wine and a getaway mentality, it can be easy to get wrapped up in the moment and over pour. However, alcohol consumption in public if taken too far can lead to arrest on a charge of public drunkenness.

In order to convict you of public intoxication in Santa Maria, the prosecution must prove each of the following elements beyond a reasonable doubt:

If you were convicted of Penal Code 647(f) three times within a 12-month period, you face a minimum of 90 days in county jail.  However, the court can suspend that sentence if you enter a 60-day alcohol treatment facility. 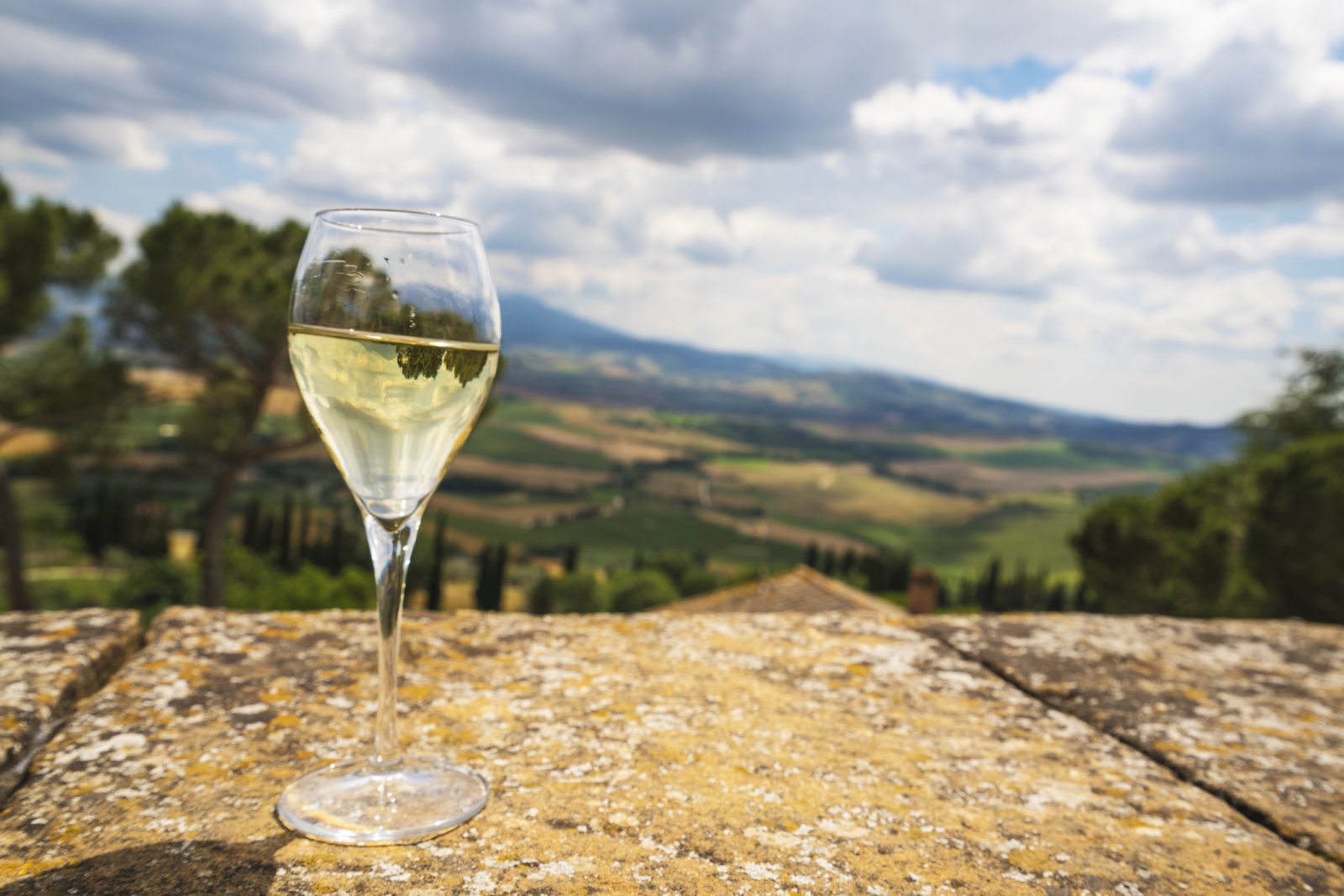 WHAT HAPPENS IF I AM UNDER 21 YEARS OLD AND I AM GIVEN A DRUNK IN PUBLIC CHARGE?

You face even greater consequences if you are underage and you are given a drunk in public charge than someone of legal age. In addition to possible jail time, fines, probation and/or community service, the court may also suspend or delay your driving privileges for one year.