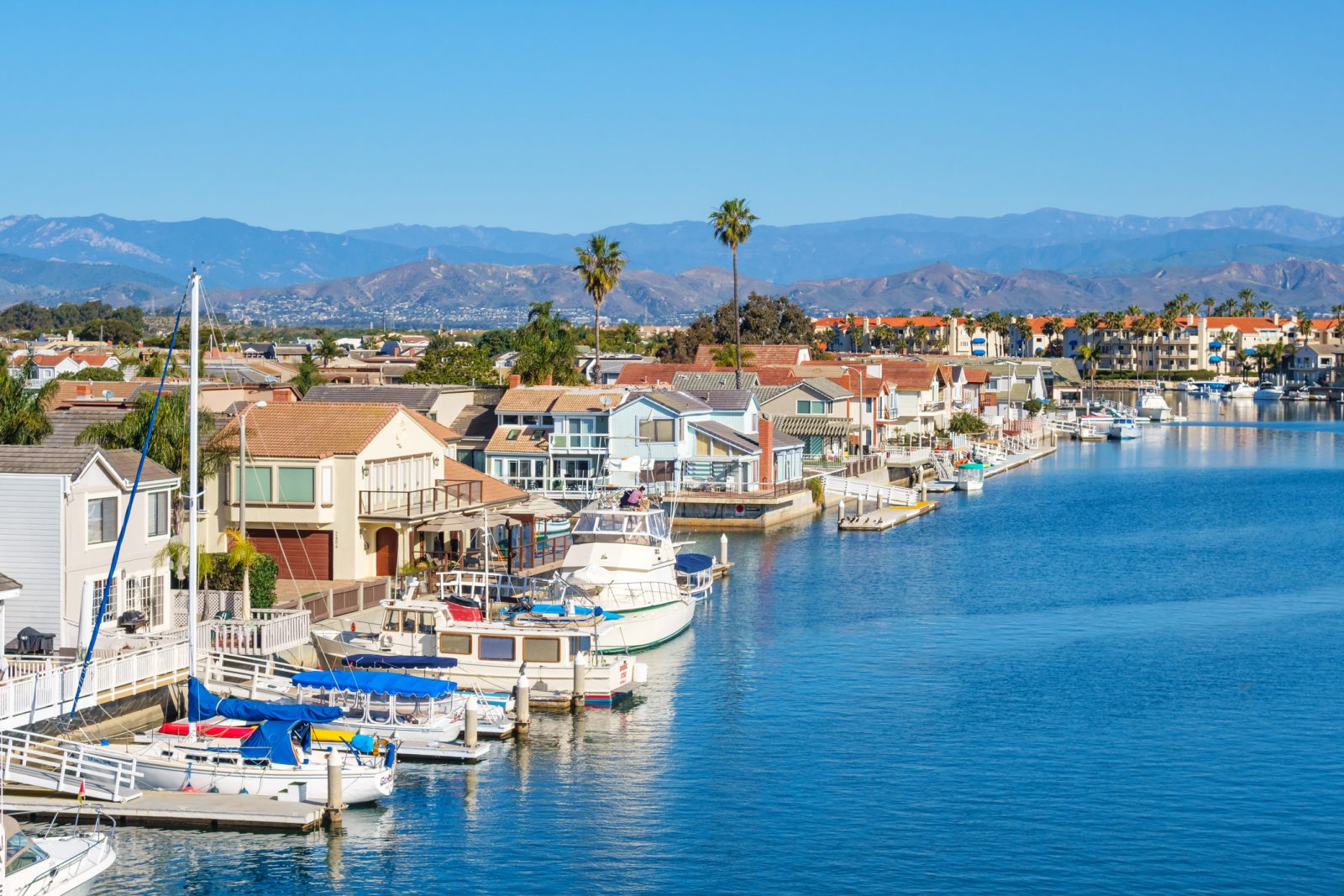 
The city of Ventura is a beach town known for the activities, surf, and the night life. When visiting the city you will come across a variety of bars, an abundance of surfers, and a few homeless. Although Ventura County is overall considered safe, intoxicated patrons and desperate individuals make the area a target for “breaking and entering”.

“Breaking and entering” refers to the common law (non-statutory) crime of burglary, which consisted of the breaking (forced) and entering of the dwelling of another at night with the intent to commit a felony inside. The following examples could result in burglary charges:

• Walking into your neighbor’s garage in order to steal his lawn mower.

• Breaking a car window in order to steal a wallet that has been left on the dashboard.

• Entering a closed bank in order to rob it.

• Breaking into a storage unit in order to commit theft.

• Using a crowbar to break the window of a storage shed with the intent of committing theft.

Modern day statutes have changed a number of the aspects of the old common law of burglary. For example, in Ventura, Burglary (Penal Code section 459) is defined as: any person who enters a building or structure with the intent to commit a theft or a felony. The elements of a modern day burglary include:

• Dwelling
Just the mere presence of an intruder on the premises is sufficient as long as the intruder’s presence was unlawful. The opening of a door or window of a dwelling is considered a “breaking” even if the door or window was unlocked or slightly open.

• “Entered” a building or premise either partially or completely; AND

• Did so with the intent to commit theft or a felony

If you are facing a charge of felony breaking and entering, Santa Barbara County defense attorney Sanford Horowitz Criminal Defense, P.C. knows the law and the best strategies for your defense. We have extensive experience representing clients throughout the Santa Maria area and want to help you understand the charges you are facing as well as what your rights are under the law. If you’d like to schedule a consultation about your case, call 805-452-7214 or fill out this contact form. 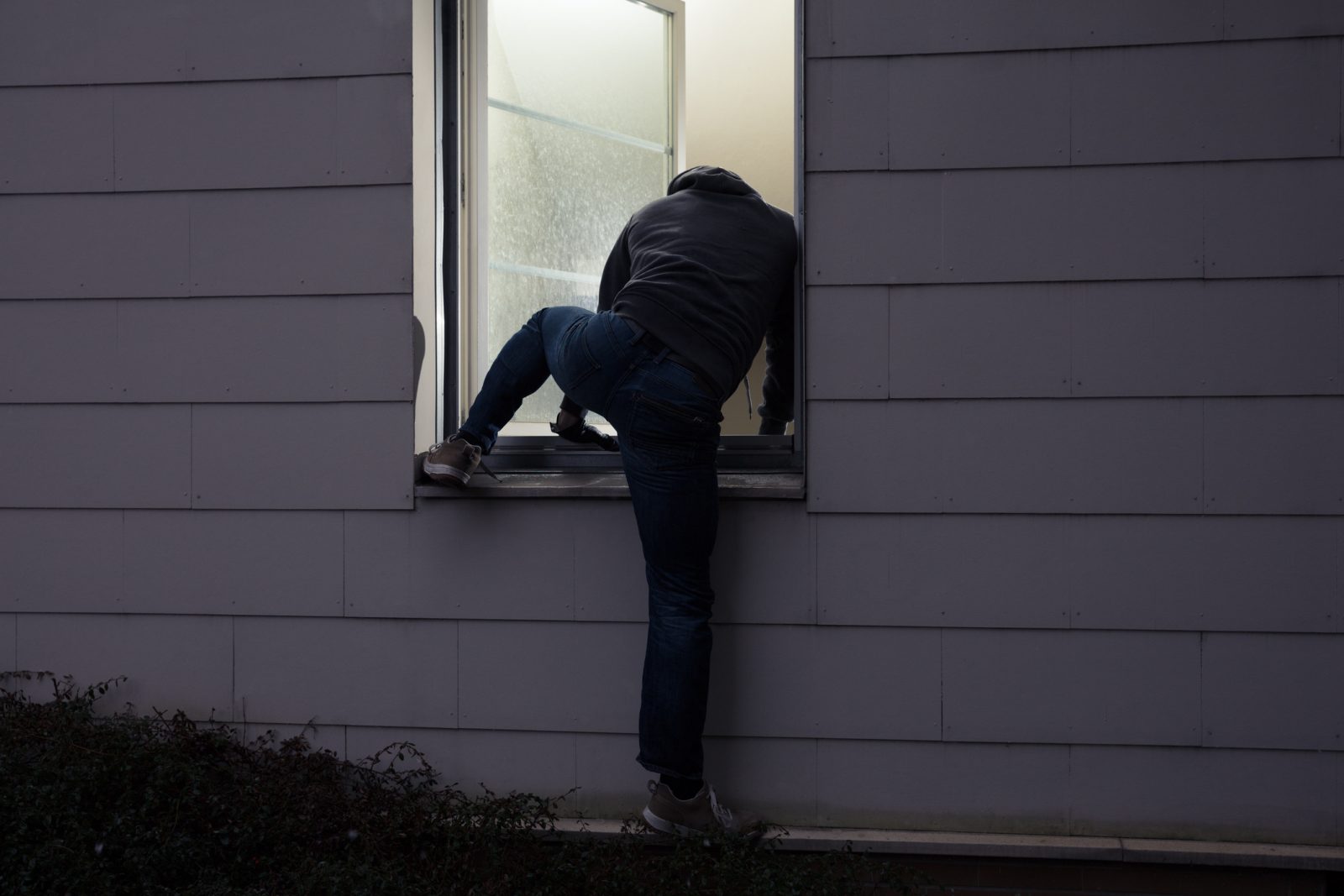