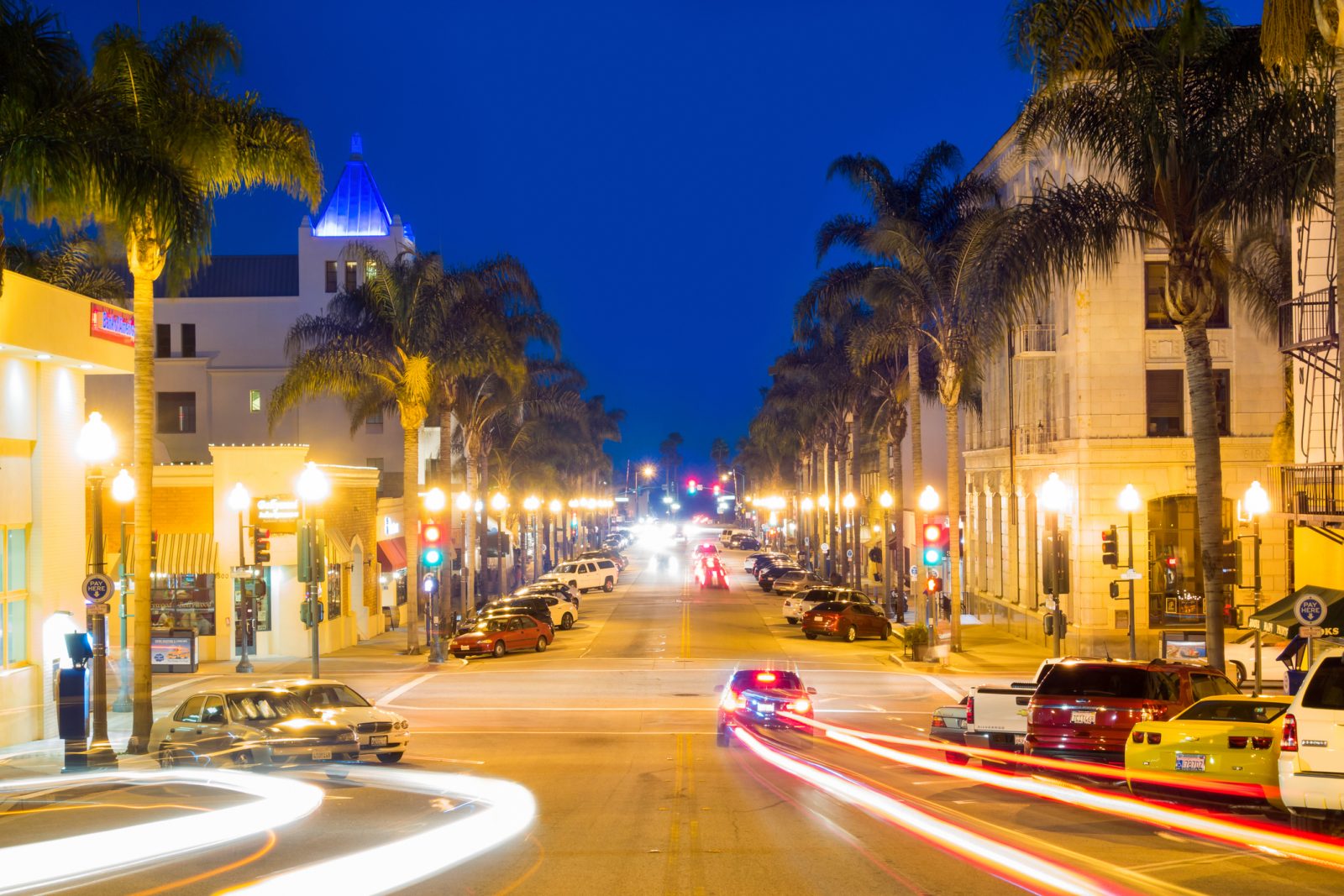 
Downtown Ventura is home to many trendy stores and exciting bars. The street hosts many events centered around alcohol, like The Champagne Walk and The Tequila Festival. Many natives and visitors from surrounding cities flock downtown to have a blast and let loose. However, alcohol consumption in public if taken too far can lead to arrest on a charge of public drunkenness.

In order to convict you of public intoxication in Ventura, the prosecution must prove each of the following elements beyond a reasonable doubt:

If you were convicted of Penal Code 647(f) three times within a 12-month period, you face a minimum of 90 days in a county jail.  However, the court can suspend that sentence if you enter a 60-day alcohol treatment facility. 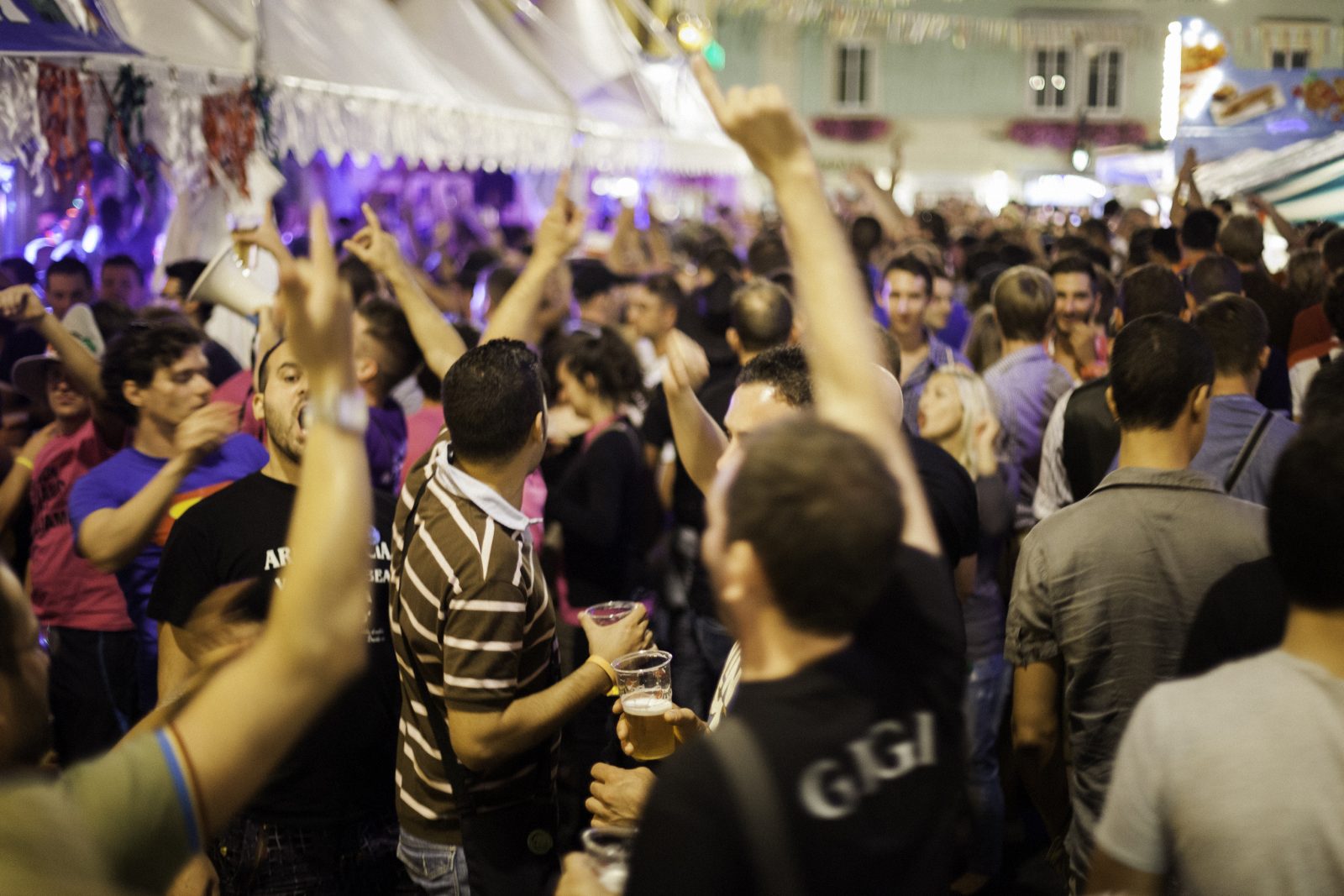