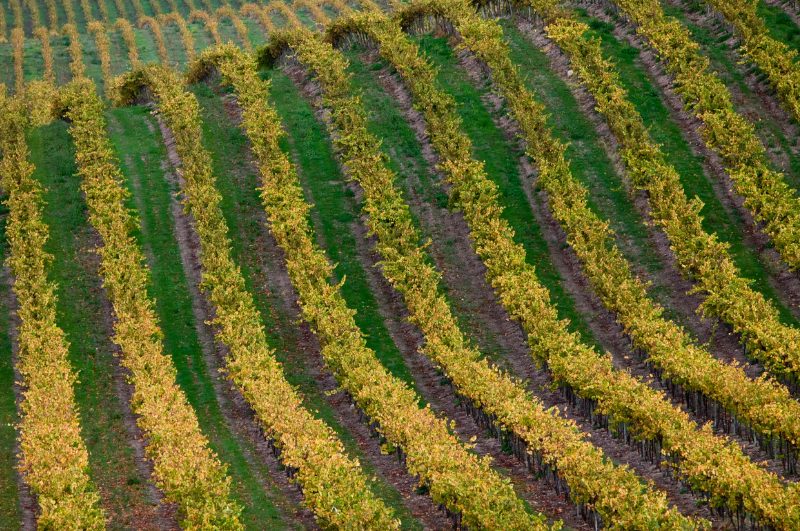 Santa Maria is an idyllic, storybook, and seemingly safe community many want to call home. However, even in a picture-perfect place like this, the grip of drugs can easily take hold. Just last year, 1.5 tons of methamephetamine were confiscated from attempted smugglers via water near Arroyo Quemada Beach. These types of activities combined with the increase in prescription drug availability mean residents of Ventura and Santa Barbara County have easier and easier avenues to obtain drugs from both legal and illegal methods – and consequently face an increased risk of arrest for possession of a controlled substance.

In Santa Maria, this means that:

It’s important to note that in Santa Maria, like the rest of California, marijuana no longer falls under this statute after being legalized by Prop 64 for individuals 21 and older. 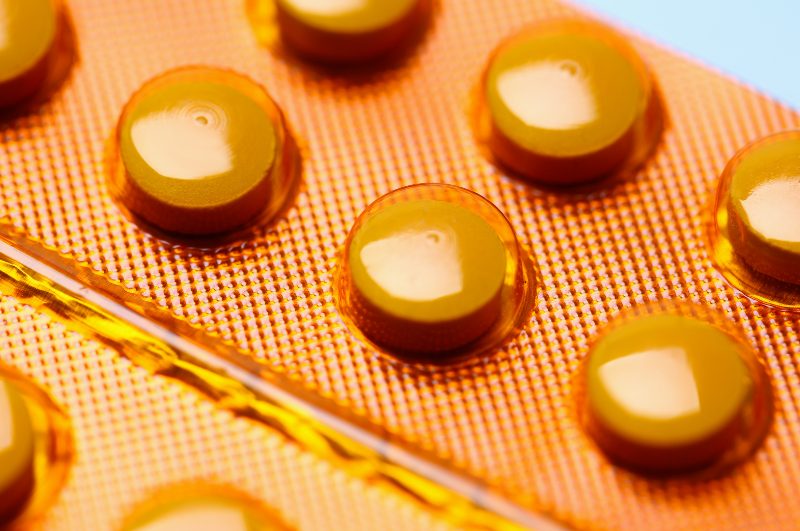