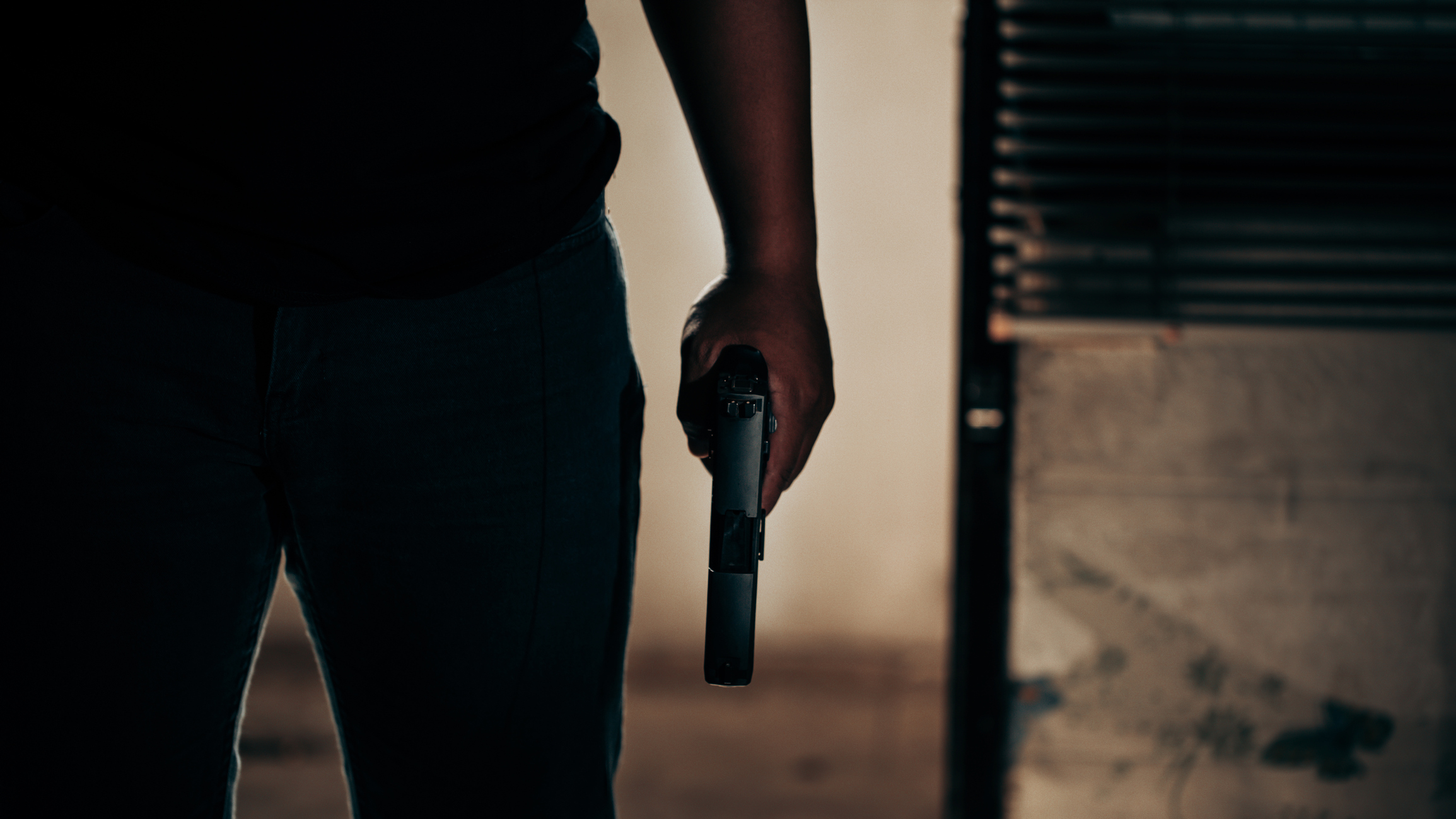 In beautiful Montecito, Penal Code 245 (a)(1), Assault with a Deadly Weapon, may be filed by the District Attorney as a felony or misdemeanor, depending on how grave the facts are. Going back a step in the process, the Santa Barbara County police or another investigatory agency will generally file the case with the DA, and their initial determination of the seriousness of the case and the strength of the case after their investigation will partially determine whether they file it as a misdemeanor or felony.

This crime is basically an assault coupled with the possession and use of a deadly weapon. Assault is defined in California as an unlawful attempt, coupled with a present ability, to commit a violent injury on the person of another. It is not unlawful, for example, if the action is lawful self-defense. The legislature used the word attempt because that includes incomplete or inchoate acts.

Certain facts will make the crime more serious in the criminal justice system. If the act involved a semi-automatic gun, a machine gun, an assault gun, or the like, or if it is committed against a firefighter or police officer, it will be filed as a felony.

To secure a conviction, the prosecutor will have to prove that the defendant acted intentionally with a deadly weapon to cause the victim to fear imminent harmful contact and caused the victim to reasonably fear that contact.

Defenses to Assault with a Deadly Weapon in Montecito

The defendant can fight the above elements and it is the prosecutor’s burden to prove them. If the defendant was acting in self-defense, that can defeat the charge. This can be successful if the jury believes that the defendant was in imminent danger and believed that used only necessary force to end the threat. Some jurisdictions require a retreat, if safe. If the defendant can prove that they acting willfully or the weapon was not deadly, that could defeat the required elements. Because this defense requires proving the mental state of the defendant, it is more complex than one would think.

Potential Penalties for Assault with a Deadly Weapon in Montecito

The penalty for misdemeanor assault with a deadly weapon is up to one year in county jail (with options for home arrest, weekend custody, or an ankle monitor in some counties) and a fine of $1,000.

The penalty for standard felony assault with a deadly weapon is up to four years of custody in state prison (lesser terms include two or three years) and a $10,000 fine. If a member of a protected class is a victim, the penalty could increase. If a firearm was used, the penalty could be increased to twelve years. If a defendant has prior convictions and is on probation or parole, more imprisonment time may be added to those cases by sentencing courts. Further, a conviction can also be considered a strike in jurisdictions that have three-strikes laws.

If you need more information or need to speak with an expert, Montecito Criminal Defense Attorney Sanford Horowitz will help you understand the charges you are facing, as well as what your rights are under the law. Sanford will fight vigorously for a positive outcome for your case before charges are filed, during pretrial settlement negotiations, or at trial. If you would like to schedule a consultation about your case, call 805-452-7214 or fill out this contact form.

Defense Attorney Sanford Horowitz will help you understand the charges you are facing, as well as what your rights are under the law. Sanford will fight vigorously for a positive outcome for your case before charges are filed, during pretrial settlement negotiations, or at trial. If you’d like to schedule a consultation about your case, call 805-452-7214 or fill out this contact form.