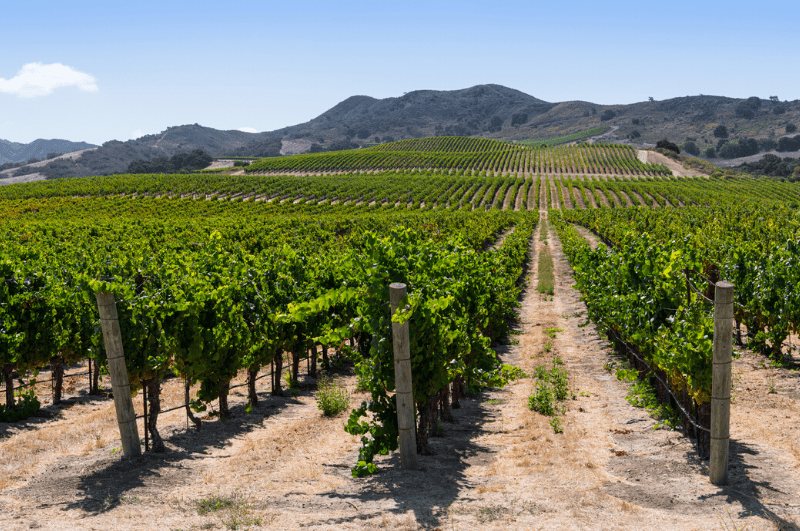 Visitors come from across the country to savor the region’s year-round sunshine and temperate climate. In fact, Buellton’s unique weather is the secret behind the world-class Pinot Noir and Chardonnay. Wine, clear roads, and spaced out neighbors may sound like a great escape from the heavier populated cities nearby, but it does make the city a target for “breaking and entering”.

Modern day statutes have changed a number of the aspects of the old common law of burglary. For example, in Buellton, burglary is defined as: any person who enters a building or structure with the intent to commit a theft or a felony. 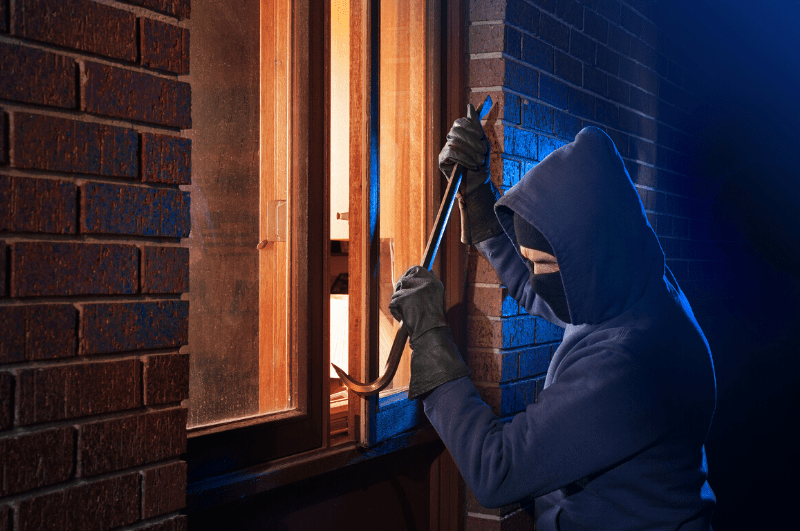