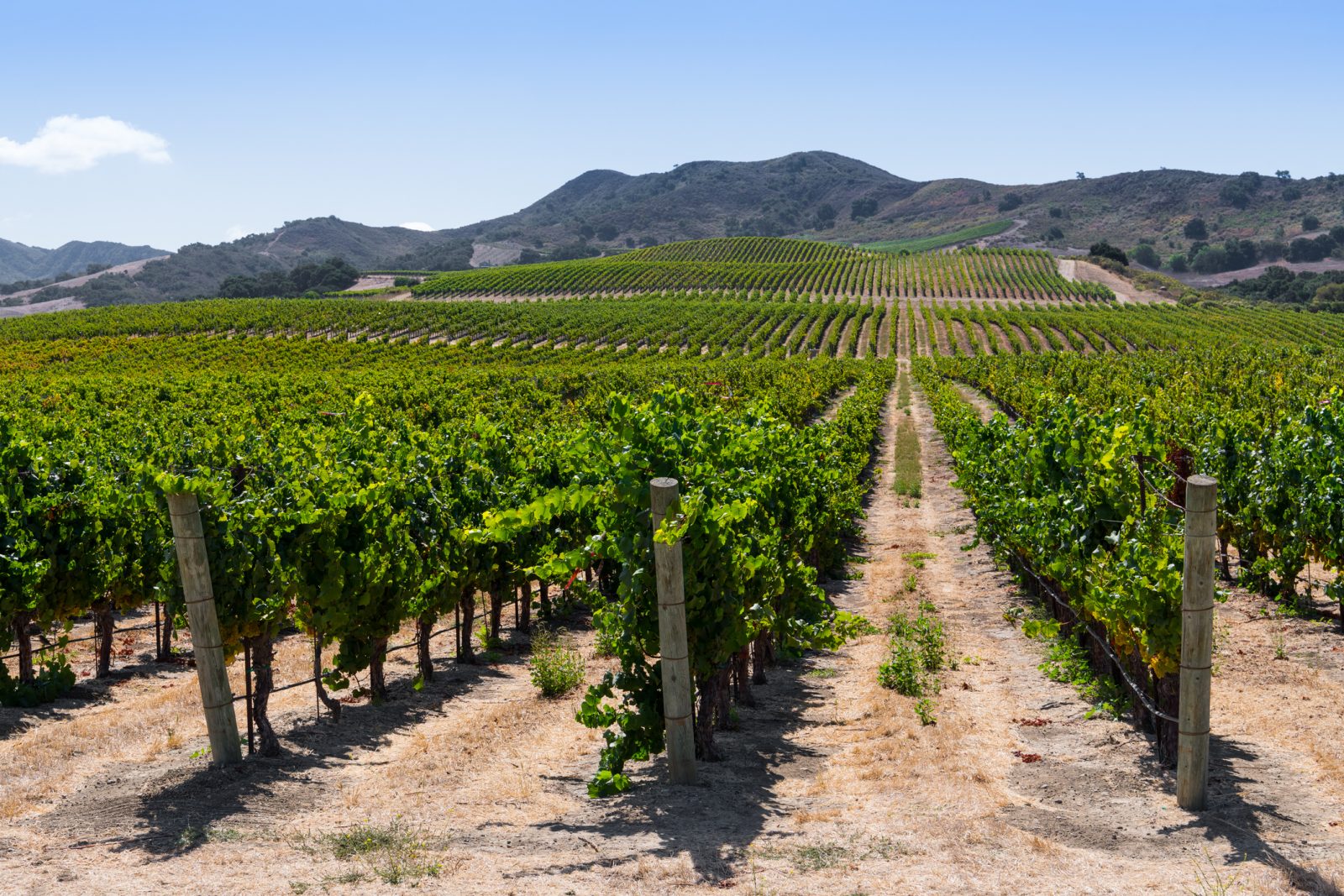 Buellton is a growing community that is home to a burgeoning craft beer scene, window to world-class wines, and fun for the whole family. But with all of the exciting beer and wine festivities, it is easy to go overboard. Alcohol consumption in public, if taken too far, can lead to arrest on a charge of public intoxication.

In order to be convicted of public intoxication in Santa Ynez, the prosecution must prove each of the following elements beyond a reasonable doubt:

Next, a public place is a place that is open and accessible to anyone who wishes to go there. The term “public place” has been broadly interpreted by courts, and even sitting in a parked car or on a public bench can satisfy this element of the statute.

Drunk in public under California Penal Code Section 647(f) PC is a misdemeanor offense that is punishable by up to six months in jail and a $1,000 court fine.

If you are convicted of three public intoxication convictions within a 12-month period, you will be sentenced on the third offense to a minimum of 90 days in jail. Courts can suspend the jail sentence if you enter a 60-day alcohol treatment center.

A public intoxication conviction may also have negative immigration consequences. Under the United States immigration law, certain kinds of criminal convictions in Buellton can lead to a non-citizen being deported. Some convictions can also make an immigrant “inadmissible”.

In the event that your case proceeds to trial, there are a number of legal defenses available to you and you should discuss all your options with your attorney. They may include:

You may be convicted if you interfered with or obstructed the free use of a street, sidewalk, or other public way, while intoxicated. If you can prove that you did not interfere with a public way, then you will have a strong defense. For example, if you were so drunk that you fell asleep behind a dumpster in an alley, you were not obstructing any public areas. 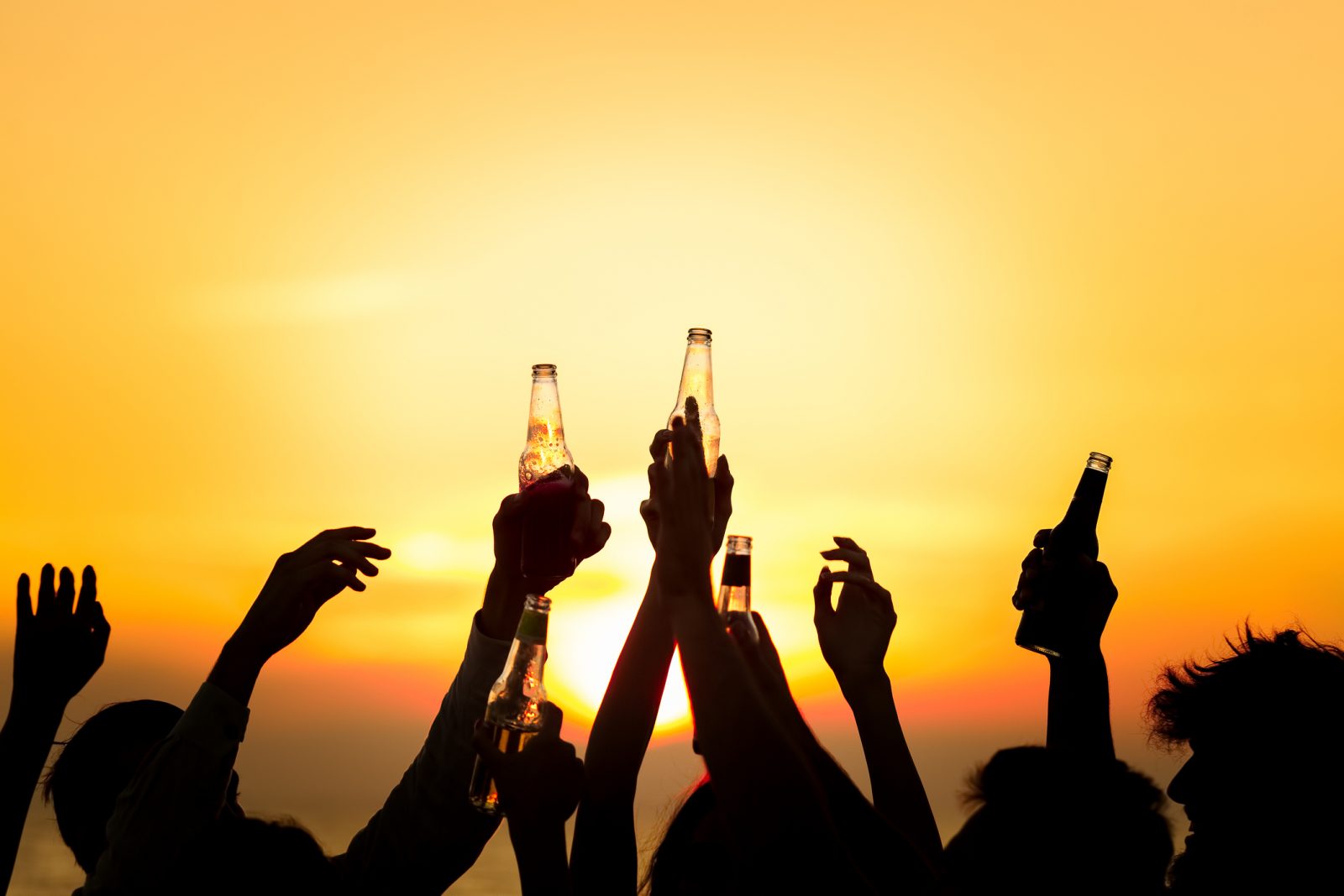 what if you are drunk in a private residence?

does a drunk in public conviction affect a person’s gun rights?