Have you been charged with driving under the influence (DUI)?
Consult with Sanford Horowitz, experienced DUI defense attorney in Santa Barbara, CA

A DUI can affect your ability to gain employment or a place to live. Sanford Horowitz Criminal Defense, P.C. has the experience you want when it comes to DUI defense. 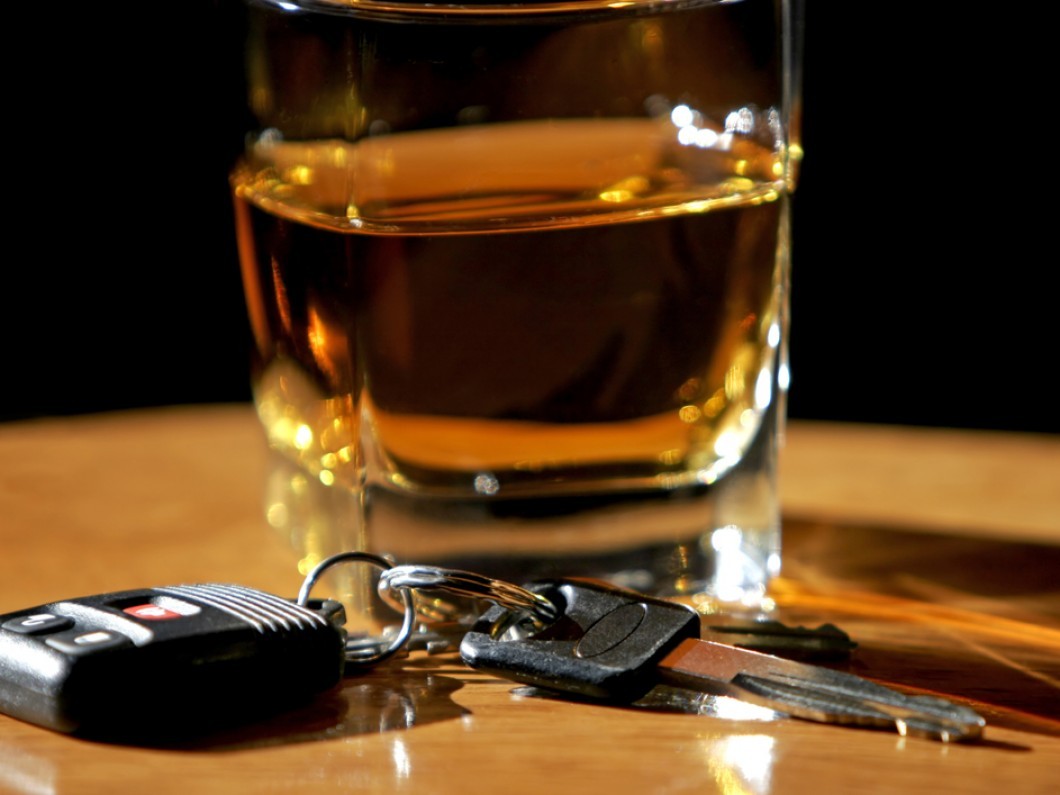 You thought you could handle one more drink, but the next thing you remember is seeing blue lights in your mirror. A DUI charge could result in a variety of penalties, including:

Call Today for a Free Consulation

We’ll fight for the best outcome in your case

Our main goal when meeting with you is to help you understand the charges you face. We want you to become more aware of what your rights are under the law. By hearing about the circumstances surrounding your arrest, we can determine if there were any illegal police actions, such as an illegal road stop or lack of probable cause. From there, we’ll determine the best defense for your case.

When arrested by the police for DUI, one will actually be charged with two distinct but related criminal offenses: California Vehicle Code Section 23152(A) & 23152(B).

Unless you are stopped at a DUI checkpoint or you are involved in an accident, a DUI investigation will usually involve you being pulled over for erratic driving or a traffic violation.

When the officer stops your vehicle, he or she typically will not have enough evidence for a DUI arrest. The officer will likely ask you a number of questions about where you are coming from and whether you have been drinking.

These questions serve two functions for the police officer. First, the officer wants you to provide incriminating statements, so he can initiate a DUI investigation. Second, he is observing you for physical signs of intoxication like red eyes, alcohol on your breath, slurred speech and similar indicators.

There is no benefit in being belligerent, simply state that you are not comfortable answering questions without a lawyer.

At some point, the officer probably will ask you to participate in field sobriety tests (FSTs) and to submit to a portable breath test. These preliminary forms of alcohol or drug screening are administered to support probable cause for a DUI arrest.

A driver is not obligated to submit to either of these forms of screening, so it is usually not in your interest to do so unless you have not ingested any drugs or alcohol. While the officer might still arrest you for DUI, you will have limited the evidence available to the prosecutor.

Consequently, it is important to understand the penalties of refusing formal chemical testing under VC Section 23612. A refusal following a lawful arrest will result in additional penalties, depending on previous offenses.

For a first offense, these additional penalties include:

A prosecutor may also comment on the refusal as consciousness of guilt and continue to pursue a criminal case based on the officer’s observations.

DUI Defense Based on Proven Strategies

Sanford Horowitz’s job is to fight for the best possible outcome for you.
He carefully reviews police reports, chemical testing and other evidence to develop effective strategies when seeking a dismissal, reduced charges, or acquittal.
Some of the defenses that Sanford Horowitz Criminal Defense, P.C. might successfully employ in your case include:
Experienced criminal defense attorney Sanford Horowitz will carefully investigate chemical testing procedures and the results that compromise the test’s accuracy or reliability to fight for the best possible outcomes for clients.