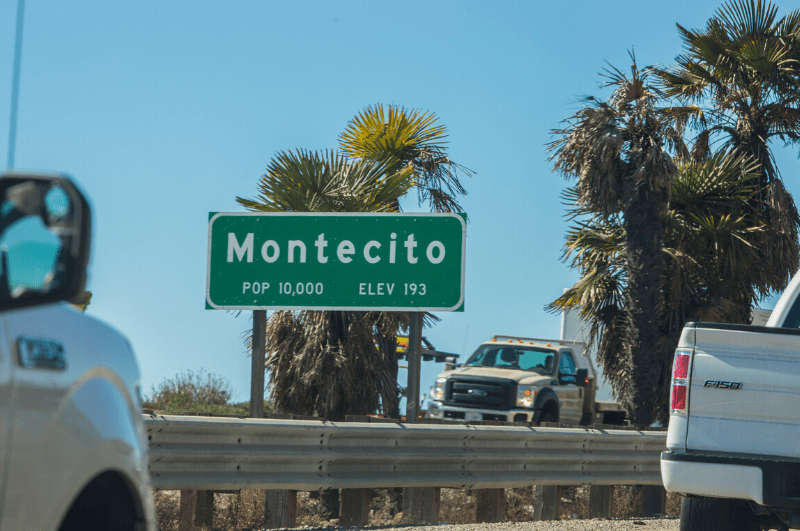 Montecito is a city of luxury and wealth. However, when you mix expensive wines and wealthy couples, sometimes things can turn dark. Unfortunately, incidents of domestic violence have been trending upward since the the stay at home orders caused by COVID-19 and are a valid concern.

If you have been arrested for domestic battery, it does not automatically  mean that you are guilty. It’s important to vigorously fight a domestic battery charge because a criminal conviction will stay on your record and can adversely affect job and educational opportunities down the road.

Domestic battery also referred to as “spousal battery” and “spousal assault”, is charged under California Penal Code 243(e)(1) and is the most common misdemeanor offense pertaining to domestic violence allegations.

In order for you to be guilty of domestic battery in Ventura, the prosecutor must be able to prove that your behavior  fits the legal definition of that crime.

“Willfully” means you acted on purpose or willingly. You do not need to have intended to

Example: Ted and Linda, who are dating and share a house, get into a heated argument. Linda tries to storm out of the apartment, but Ted physically restrains her. While Linda is struggling to break free of his grip, she hurts her shoulder.

Ted may have committed the offense even though he didn’t intend to inflict injury on Linda. He did use physical force against her in an offensive way, and he did so willfully.

Example: Stan and Molly, who are engaged, are arguing outside of a beach club. Molly is so upset with Stan that she pushes him up against their car.

Molly is much weaker than Stan, and her pushing doesn’t hurt him at all. But because she embraced him in a violent fashion, she could be charged with Penal Code 243(e)(1) PC spousal battery. 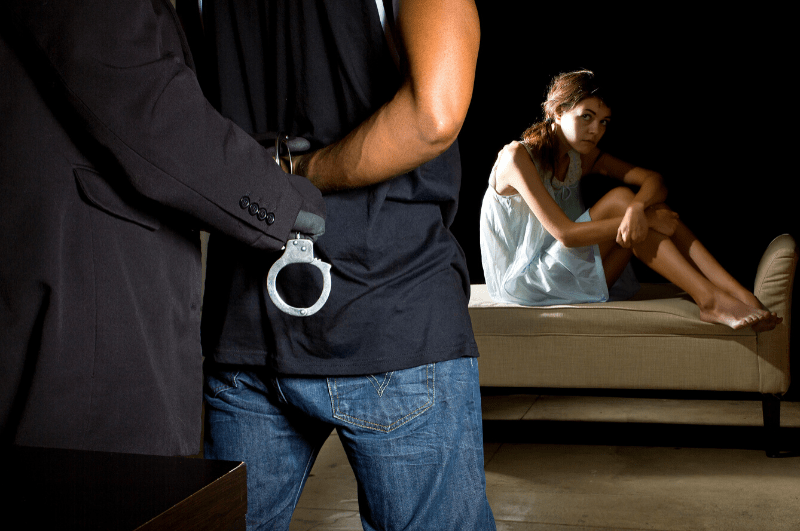