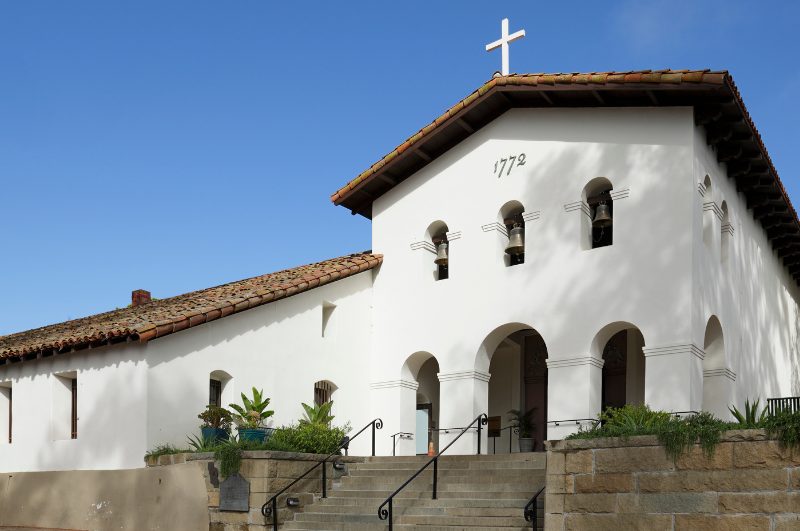 In San Luis Obispo, and throughout the state of California, if you are involved with children either as a caregiver or a parent, you can easily be charged for child endangerment, also known as “child abuse,” for not adhering to Penal Code 273(a). A domestic violence offense, refers to a variety of criminal behavior targeted at persons under the age of 18, including endangerment.

When you or your loved one is facing charges such as these, it does not automatically mean that you are guilty. It’s important to vigorously fight a child abuse charge because a criminal conviction will stay on your record and can adversely affect job and educational opportunities down the road.

Child endangerment is the crime of exposing a child to danger, pain, or suffering and is not dependent on whether or not the child suffered injury or death. You can be charged with child endangerment even when your actions were unintentional.

Examples of child endangerment include:

It is possible that the government could allege that the quantum of negligence required is criminal. Criminal negligence must be proved by the following criteria:

In San Luis Obispo, the crime of child abuse can be charged as a misdemeanor or a felony. If convicted under Penal Code 273(a) as a felony, you will face all or any of the following punishments:

If a child dies, a prosecutor may consider filing charges for manslaughter or murder.

If convicted of a felony you cannot possess guns, vote, serve on a jury or hold a public office.

In many cases, a child can be injured or harmed even where there is no criminal negligence. In these cases, you may have a valid accident defense, as long as you are not criminally negligent.

In addition, this is an offense that is highly susceptible to false accusations. Child endangerment cases often arise when there are child custody disputes between parents. Parents do, in fact, have a right to use physical force to punish their children. In these cases, it is important to consider the condition and mental faculties of the accuser and to see if there is any objective incriminating evidence. Defenses of child abuse include the following:

Prosecutors must prove, without a reasonable doubt, that great bodily harm took place for you to be convicted of child endangerment. Due to the specific nature of the law, your conduct could be deemed void of great bodily harm. For example, small bruising may not be enough evidence for great bodily harm. The specific circumstances regarding the situation will be considered for this claim.

A person must act in a way that “is so different from a way an ordinary careful person would act in the same situation that his or her act amounts to disregard for human life or indifference to the consequences of the act.” This means that it must clear and obvious that you were aware of the suffering that took place. The government must show that your actions were reckless and negligence was of full departure from the standard of due care. Charges against you are unlikely to be upheld if this negligence is not proven.

As mentioned earlier, the law permits a parent the right to discipline their child. “Unjustifiable physical or mental suffering” must be proven in a child endangerment situation. The size and age of the child must be taken into account, as well as the unique circumstance. For example, the act of striking a child could be protected under the scope of parental authority, making this a reasonable defense.

Child endangerment is often a charge that is very susceptible to false accusations due to the frequent quarrels over child custody. These accusations are often fabricated in the attempt of a former spouse to receive custody of a child. An extensive investigation must take place and all forms of communication between you and your accuser shall be obtained.

If you are facing a charge of child abuse, Sanford Horowitz Criminal Defense knows the law and the best strategies to defend you. We have extensive experience representing clients throughout the Santa Barbara County area and want to help you understand the charges you are facing, as well as what your rights are under the law. If you’d like to schedule a consultation about your case, call 805-452-7214 or fill out this contact form. 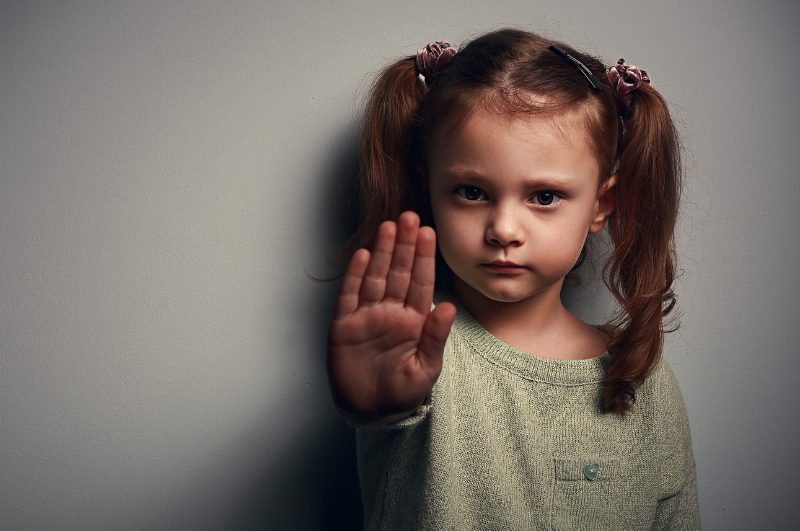 What about DUI and Child Endangerment?

If an adult is found guilty of DUI (driving under the influence) and has a minor in their car at the time of the arrest, child endangerment charges will apply.

My former spouse is making false allegations of child abuse. What are my options?

The best child custody arrangement for the child will be determined after claims of child abuse are investigated under California law. The law itself acknowledges that false accusations of abuse can happen, and the courts are allowed to impose a fine on the parent making a false accusation.