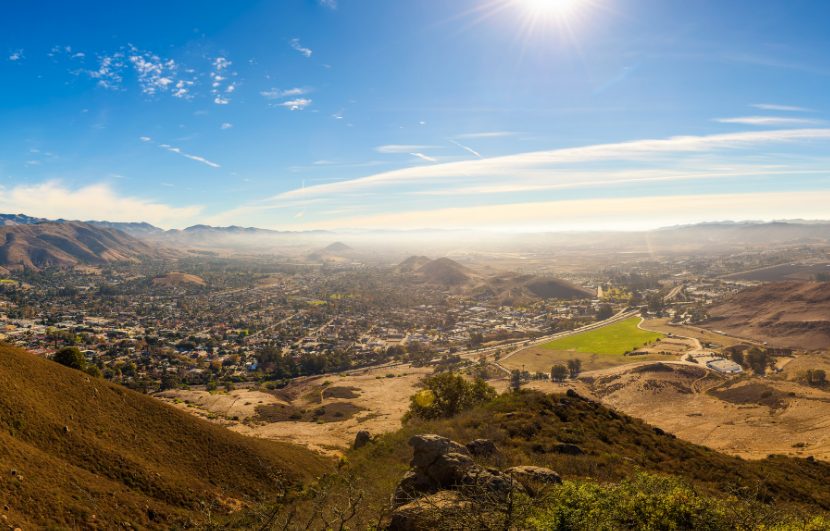 Exposing yourself to others in public can land you in serious legal trouble. The definition of indecent exposure in the California Penal Code 314 PC, occurs when you willfully and lewdly expose your genitals to another person for the purpose of arousal or causing offense, or if you procure, counsel, or assist any person in the act of exposing themselves. In order to be considered indecent exposure, the exposure must occur in public or in the presence of other people who would be offended or annoyed by the conduct.

If you do not fight these criminal charges you will risk jail time, expensive fines, and the requirement to register with the state as a sex offender. The best way to avoid these consequences is by hiring an experienced criminal defense attorney to handle your case.

Elements of the crime

Sex offenses, such as indecent exposure, are among the most serious crimes, especially in the eyes of the law. In order for a state prosecutor to get a conviction in your case, they must establish each element of the crime. This means they must prove:

Intent and motivation behind the exposure is important. You must have intentionally revealed yourself to someone for the purpose of sexual gratification or to offend them. If this was not your intent than you cannot be convicted for the crime of indecent exposure.

You do not have to be seen to be charged with indecent exposure. The fact is that if you intended for other people to see and took steps to direct another person’s attention to your genitals, it is enough to warrant criminal charges.

If you follow someone into a home or dwell without permission, and expose yourself, you can be charged with aggravated indecent exposure. This crime will be charged as a felony, which carries significantly worse penalties.

Indecent exposure can be charged as a misdemeanor or a felony offense in Los Angeles. The specific charge you will face will depend on the facts and circumstances of your specific case.

You may wonder what would be considered illegal under Penal Code 314 PC. In California, the following acts would likely be considered to be indecent exposure:

Any crime for which you can be incarcerated for more than a year is considered a felony, which is how California distinguishes between misdemeanor and felony criminal offenses. Subsequent or aggravated acts of indecent exposure can be charged as a felony. If you are convicted of felony indecent exposure, your criminal penalty may include:

MANDATORY REGISTRATION AS A SEX OFFENDER

Indecent exposure is considered a sex crime under California’s Penal code, carrying the same penalties as many other sex crimes. This includes the requirement to register with the state as a sex offender for a minimum of ten years. When you are registered as a sex offender in San Luis Obispo your ability to work, live, and enjoy the city is limited. In some cases, your child custody or visitation rights may also be rescinded if a court determines that contact with your child is not in the child’s best interest.

If you have been charges or arrested with indecent exposure in San Luis Obispo it does not necessarily mean that you will be convicted. You can get charged with indecent exposure simply because you were changing clothes at the beach, having sex in the car or relieving yourself while outside. In most of these cases, the perpetrator did not intend for anyone else to see them. The exposure was not intentional, or for any other purpose that would offend.

The state will be required to prove each element of the crime and establish that you are guilty beyond a reasonable doubt. It can be difficult to prove indecent exposure charges when you have an attorney defending you. Defenses that can be argued in indecent exposure cases include:

If the exposure was not willful or intentional, it does not constitute indecent exposure. If you accidently exposed yourself in public, you did not commit the offense.

For example, if you are walking down the street and your clothing accidently falls off exposing yourself to others, but you pull up the article of clothing right away, it was accidental. Because the exposure was only accidental rather than willful or intentional, it is not indecent exposure.

If you were not trying to exhibit yourself or gain sexual pleasure or cause offense, then it is important that you gain the help of an attorney because you may have a strong defense.

YOU WERE MISTAKENLY IDENTIFIED

It is easy to be mistakenly identified for indecent exposure, perhaps the alleged offense took place in a dark environment. Perhaps the perpetrator’s face was partially hidden. Perhaps the victim’s view of the perpetrator resembled you from the back. Perhaps you share the same name as the suspected “flasher”.

A criminal defense attorney will try to convince the court that you were not the perpetrator, especially in a situation where the incident took place in a dark location or where the perpetrators identity was intentionally hidden.

THERE IS INSUFFICIENT EVIDENCE

If there is insufficient evidence for a prosecutor to show that you in fact committed the crime of indecent exposure, you cannot be convicted of the crime.

If it was too dark for the victim to clearly identify the perpetrator than there is insufficient evidence. Evidence is also scarce if you did expose your genitals, but it was in a secluded area

where no one was around to be offended by the act, or your intent was not to gratify yourself or offend anyone.

If you are facing a charge of felony indecent exposure, San Luis Obispo County defense attorney Sanford Horowitz Criminal Defense knows the law and the best strategies for your defense. We have extensive experience representing clients throughout the San Luis Obispo area and want to help you understand the charges you are facing as well as what your rights are under the law. If you’d like to schedule a consultation about your case, call 805-452-7214 or fill out this contact form. 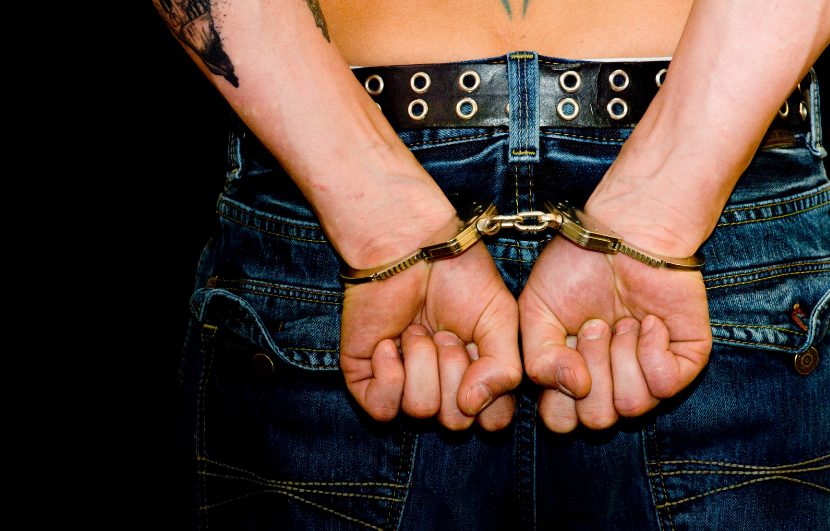 CAN INDECENT EXPOSURE BE EXPUNGED FROM MY RECORD?

Expungement is available to defendants convicted of either California misdemeanors or felonies provided that:

WHAT IS INDECENT EXPOSURE IN THE 2ND DEGREE?