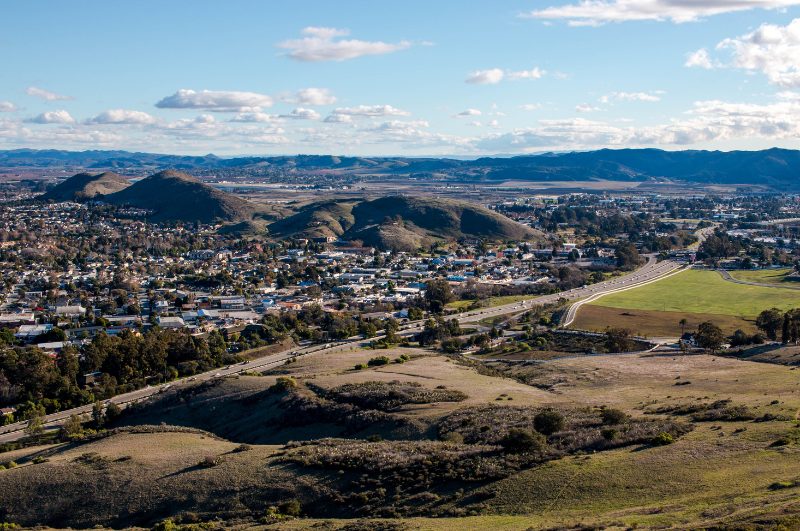 San Luis Obispo is an whimsical, Danish-styled village that attracts visitors from all over the world, and is a seemingly safe community many want to call home. However, even in a storybook place like this, the grip of drugs can easily take hold. Recently, a man was arrested after being found attempting to distribute 18 bags containing 1 gram each of cocaine. These types of activities combined with the increase in prescription drug availability mean residents of Santa Barbara County have easier and easier avenues to obtain drugs from both legal and illegal methods – and consequently face an increased risk of arrest for possession of a controlled substance.

In San Luis Obispo, this means that:

It’s important to note that in San Luis Obispo, like the rest of California, marijuana no longer falls under this statute after being legalized by Prop 64 for individuals 21 and older.

Under the 4th Amendment of the US Constitution, you have a right to be free of unreasonable search and seizure. This could mean a search warrant is defective, an illegal search in some cases might have occurred without your consent, or law enforcement searched more than they were allowed by a warrant. 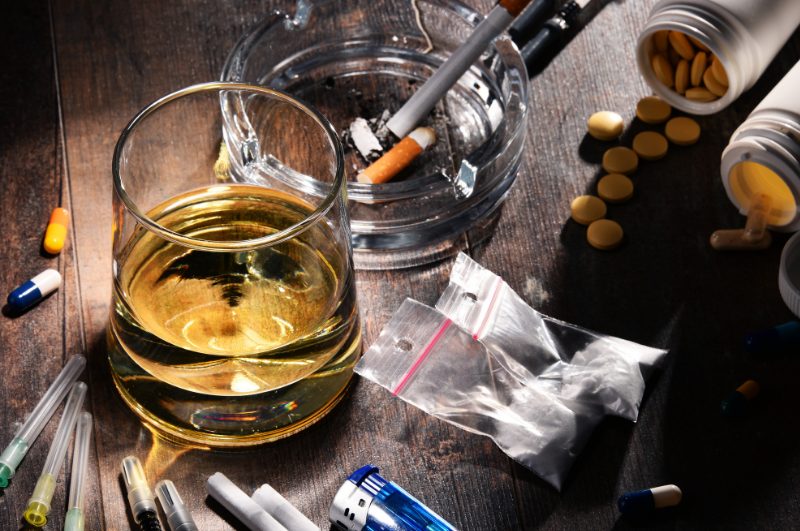 If someone controls a substance, whether it’s personally or by way of another person, the law deems they have possession. This means you can be charged with possession:

·       Even if someone else also has possession