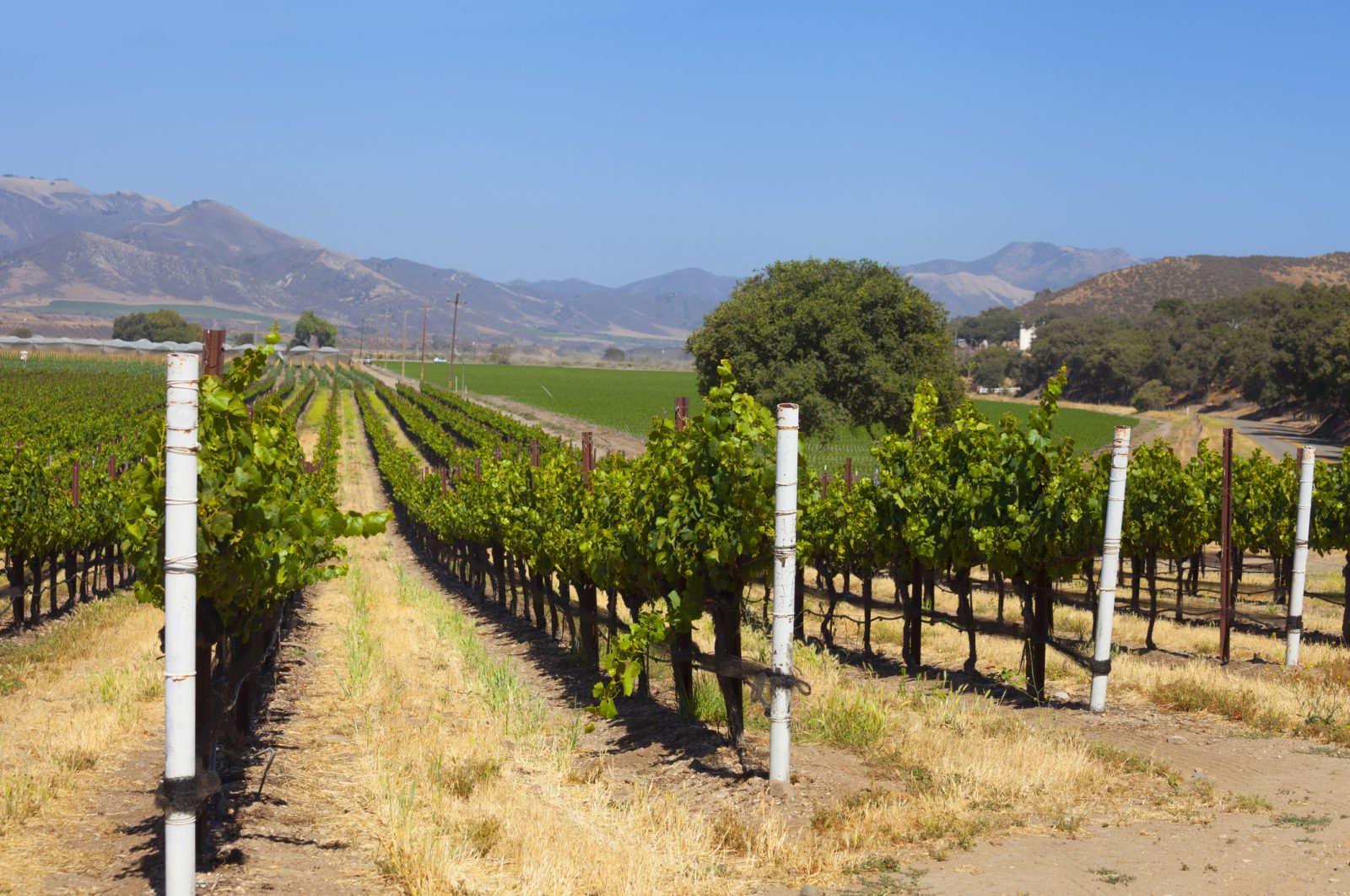 Located close to the coast of Southern California, Santa Maria sits in Santa Barbara County and has a population of just over 100,000 residents, making this the largest city in the county. Situated in winemaking country, Santa Maria is known for its wineries, as well as it scenic position in Santa Maria Valley. This strategic location, as well as its proximity to the coast, means that there are a wealth of attractions to enjoy in and around Santa Maria including rolling dunes, parks, seaside piers, and engaging local museums. The city is a great attraction, although when more strangers are in the city the chances of “breaking and entering” increase.

Under California Penal Code 459, “breaking and entering” commonly referred to as burglary, is a felony. Burglary is the entering of another person’s residential or commercial dwelling with intent to commit theft or a felony. Although this crime is commonly referred to as breaking and entering, forced entry or breaking, these actions are no longer necessary for you to be convicted of burglary in California.

Although breaking and entering isn’t its own crime in Santa Maria, understanding what is meant by “breaking” and “entering” can help to explain the actual laws that it typically refers to, specifically burglary and trespassing.

“Breaking” refers to gaining entry into a structure with the use of force or fraud. Although “breaking” used to be a requirement of a burglary conviction in Santa Maria, it was eliminated in the 1800s and you can now be convicted of burglary without breaking into a structure in order to commit theft or another felony.

“Entering” refers to entry into a building or structure with any part of your body or another object, whether or not you enter completely or directly. For example, reaching inside a building with the use of a tool is considered “entering” because the outer boundary of the building has been crossed, even if your body still remains on the outside of the building. It is a crime to possess lock picks, crowbars, screwdrivers, master keys, spark plug pieces, or any other tool or instrument with the intent to break into a building or vehicle.

You do not need to enter a home or a business in order to be guilty or breaking and entering. This is a common misconception, as we tend to associate breaking and entering with entry into a home or a business complex. However, in these cases, courts define the term “building” very broadly, allowing for the inclusion of structures such as storage units, loading docks and even phone booths. Auto burglary is unique in that the car must be locked in order for the defendant to be guilty of the crime. However, this is not true of any other building or “premises.” The following examples could result in burglary charges:

Second degree burglary is a “wobbler” charge in California, which means that it can be charged as either a felony or a misdemeanor depending on the details of the case including the value of the stolen items.

The maximum penalty for a misdemeanor second degree burglary conviction is:

Penalties for a felony second degree burglary conviction are:

It is possible to have a felony second degree burglary charge reduced to a misdemeanor, especially if the total value of the stolen good totals less than $950. 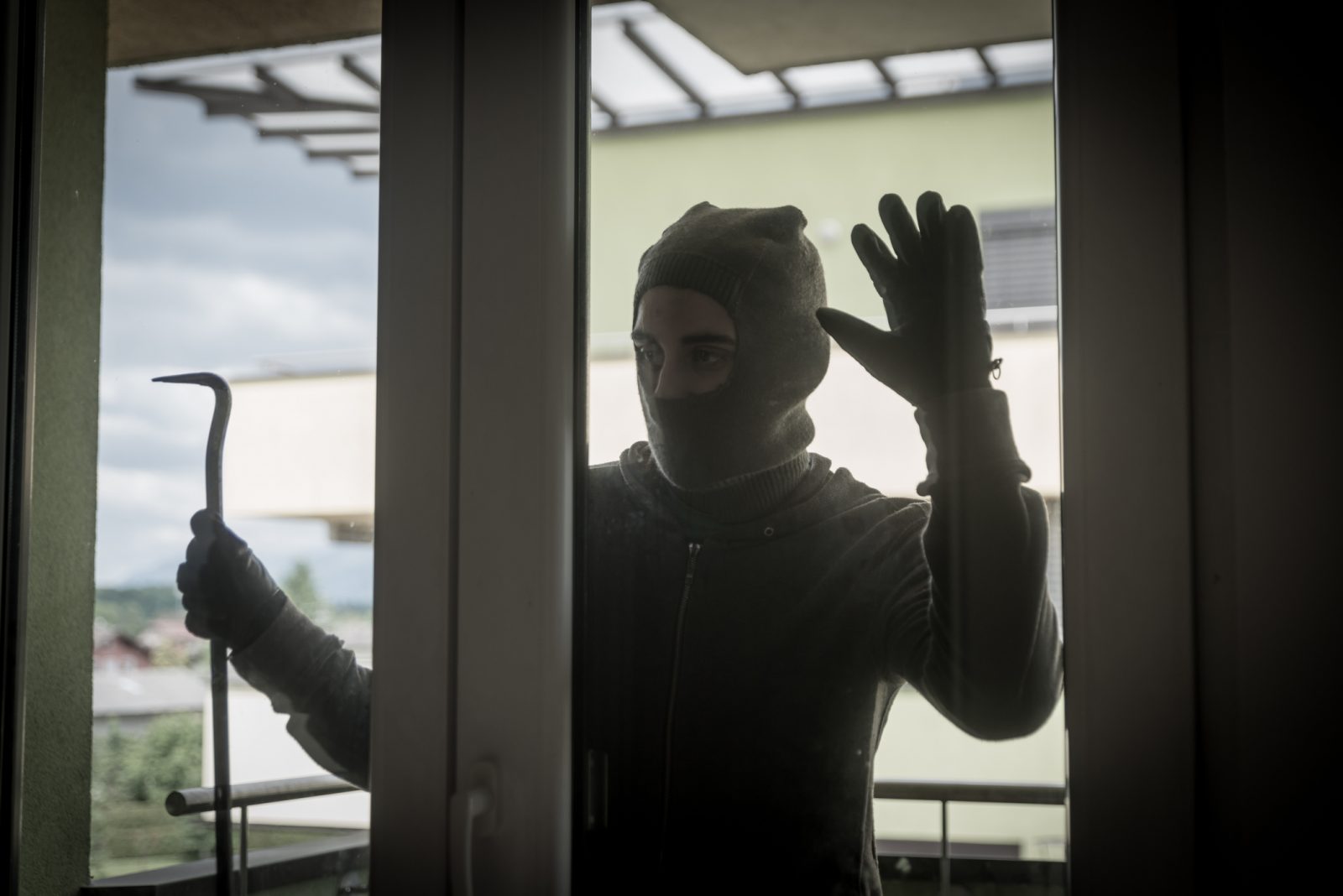