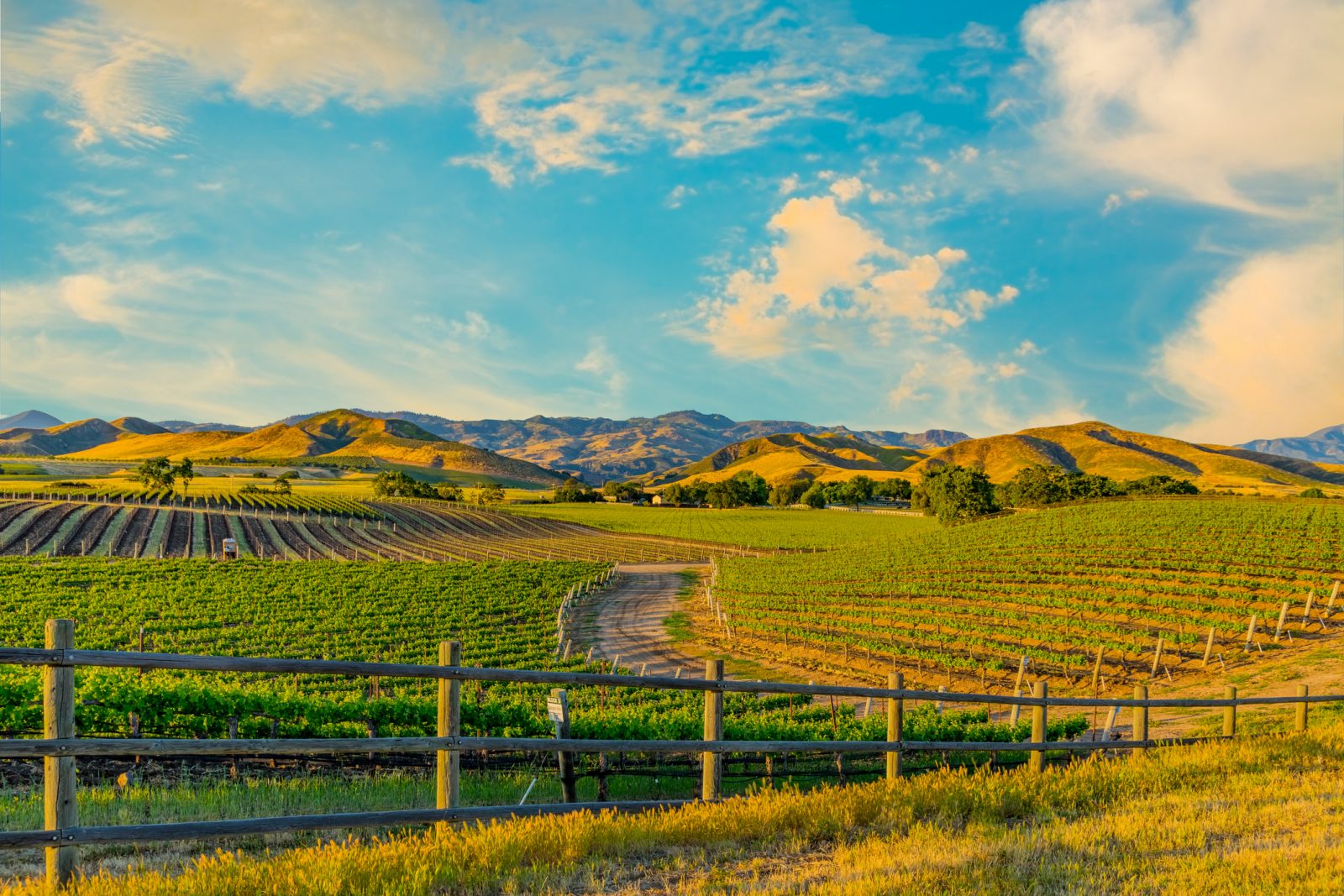 
Santa Ynez is one of the five American Viticulture Areas in Santa Barbara County’s vast wine country, making it a prime location for public intoxication charges. Visitors enjoy the area’s strong rural flavor and tasting world-class wines in an unpretentious, friendly atmosphere where it’s not unusual to end up chatting with the winemaker or owner – either at the winery or in-town tasting rooms. However, alcohol consumption in public, if taken too far, can lead to arrest on a charge of public intoxication.

In order to convict you of public intoxication in Santa Ynez, the prosecution must prove each of the following elements beyond a reasonable doubt:

Looking at the above list, you might notice that state law requires that you have willfully become drunk in order to qualify for a conviction on this charge. If someone has put a substance into something that you’ve been drinking without your knowledge, you are not willfully drunk and therefore are not guilty.

Next, California law defines a public place as any area outside of a home in which a stranger is free to walk. This can be anything from a sidewalk to a restaurant, stadium, pub, nightclub, a hallway in a hotel or apartment building, or in a car parked on a street. This also includes a front lawn of a home, but not a backyard.

A violation of 647f is charged as a misdemeanor in Santa Ynez (as opposed to a felony or an infraction). The crime is punishable by:

Often times an attorney can negotiate to dismiss the case upon the completion of 10 or 20 Alcohol Anonymous meetings.  However, most people are eligible for diversion, which is where a defendant avoids formal sentencing, and upon completion of the diversion terms, the case is dismissed.

Certain exceptions apply, but most patrons are eligible to participate in pretrial diversion under Penal Code 1000(a). In January 2018, the California Legislature amended section 1000(a) allowing most people charged with public intoxication to avoid a guilty or no contest plea by continuing the case during its pretrial stage. In the meantime, you will be required to complete AA meetings or perform community service. Upon completion of your obligations, the court will dismiss your case.

A public intoxication conviction may also have negative immigration consequences. Under the United States immigration law, certain kinds of criminal convictions in Santa Ynez can lead to a non-citizen being deported. Some convictions can also make an immigrant “inadmissible”.

If you are accused of a crime under this statute, then you can challenge the accusation by raising a legal defense. A good defense can often get a charge reduced or even dismissed altogether.

The term “in public” has a very specific definition under the law and has been interpreted by the courts in certain ways. It is always a legal defense to PC 647f accusations for an accused to say that, although intoxicated, they were not in a public place. You may argue, for instance, that you were drunk in your own home.

no interference or obstruction

You may be convicted if you interfered with or obstructed the free use of a street, sidewalk, or other public way, while intoxicated. If you can prove that you did not interfere with a public way, then you will have a strong defense. For example, if you were so drunk that you fell asleep behind a dumpster in an alley, you were not obstructing any public area. 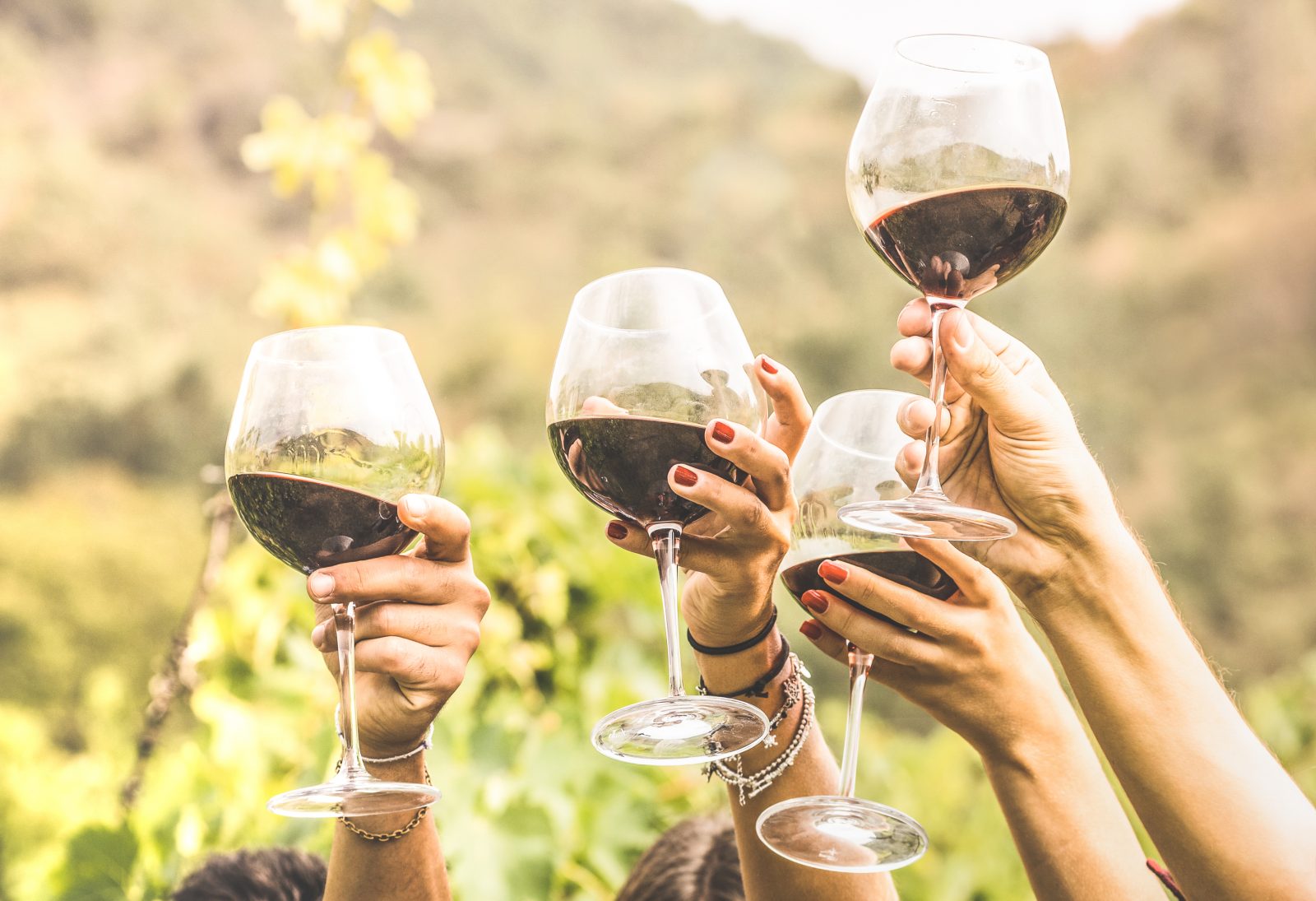 WILL I BE PROSECUTED IF I AM DRUNK IN PUBLIC?

Possibly. The police have the option to detain, rather than arrest you, if you’ve had too much to drink and you are out in a public location. Sometimes you are allowed to “sober up” in protective custody for several hours and then be released without being charged with a crime. It all depends on your behavior at the time and the judgement of law enforcement.

does a drunk in public conviction affect a person’s gun rights?