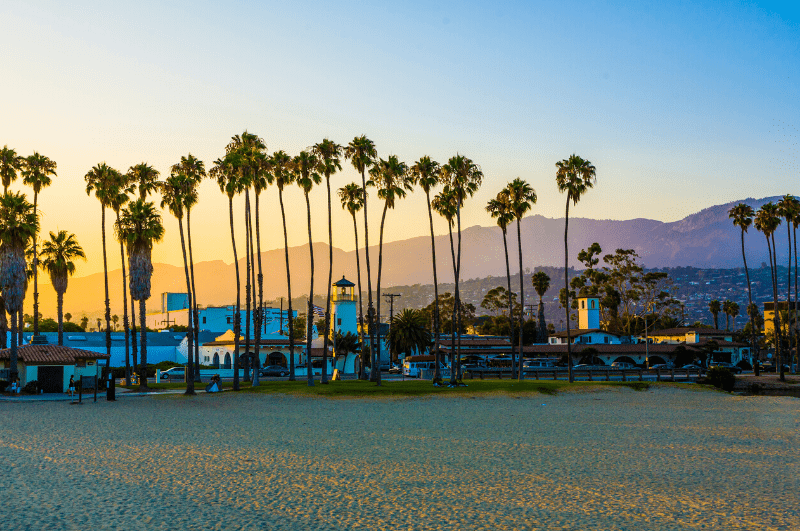 Living in the beautiful city of Santa Barbara may seem like a dream to most people, however, even in a city like this, nightmares can still arise. Unfortunately, incidents of domestic violence have been trending upward since the the stay at home orders caused by COVID-19 and are a valid concern.

If you have been arrested for domestic battery, it does not automatically  mean that you are guilty. It’s important to vigorously fight a domestic battery charge because a criminal conviction will stay on your record and can adversely affect job and educational opportunities down the road.

In order for you to be guilty of domestic battery in Santa Barbara, the prosocuter must be able to prove that your behavior fits the legal definition of that crime.

“Willfully” means you acted on purpose or willingly. You do not need to have intended to

Examples of behavior that could lead to criminal liability under PC 243(e)(1): 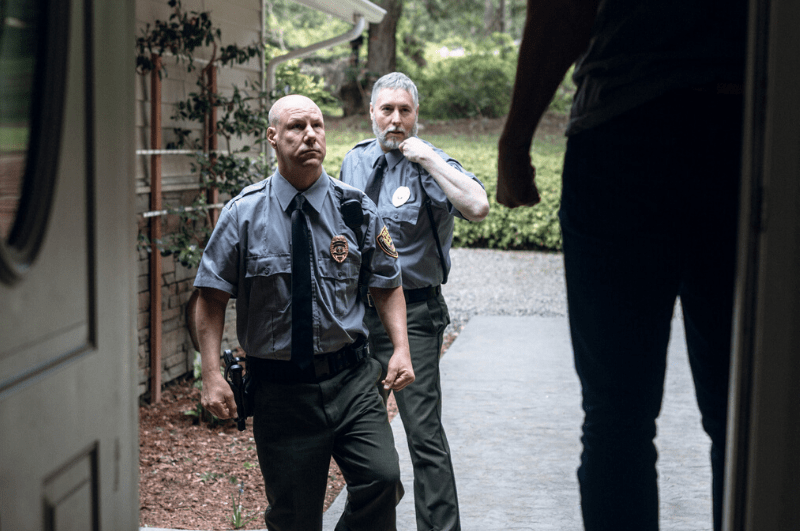